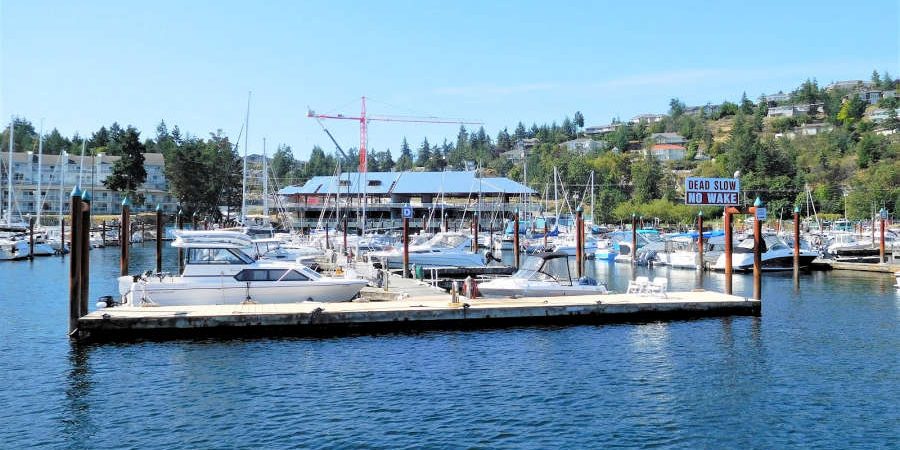 During the last couple of years, we have noticed a marked increase in the number of boaters cruising the Pacific Northwest, including new boaters who are experiencing the area for the first time. These new boaters include not only locals but those who live elsewhere. We have met boaters from Arizona, Florida, Maryland, Michigan, Germany, and Sweden, who come to cruise our beautiful waters during the summer months — a combination of boats that have arrived on their own bottoms and boats that are now based in Washington State and British Columbia. Likewise, the last couple of years have seen efforts by many marinas to rebuild or refurbish their docks and facilities.

New Things Are Happening in the Pacific Northwest

New marina owners are also stepping forward to purchase older facilities with plans to rebuild or improve marina sites; Silva Bay Marina, mentioned in a previous blog post, serves as an example. Rosario Resort, in the San Juan’s, reconfigured and built all new docks just last season, expanding their capacity for transient boaters. During our recent stop at Fairwinds Marina at Schooner Cove on Vancouver Island, we found on-going construction activity. The old upland building has been gutted and is being redone, and decking boards are being replaced on many sections of the marina docks.

We have received reports that the new owners of Lagoon Cove are continuing to make improvements, as are other marinas in the Broughtons. Publisher of the Waggoner Cruising Guide, Mark Bunzel, recently visited Dent Island where a nice, but older lodge has been completely replaced with a new high-end lodge for discriminating cruisers.

During our stay in Comox, we noted that the new pavilion and new water park for children have drawn families to the town’s waterfront. Even the local mall has received a face-lift. Town amenities help draw visiting boaters: community events, farmers’ markets, access to good cafes, coffee shops, and bakeries are all favorite places to meet and enjoy the day.

We found a wonderful Indian cuisine restaurant in Comox, called the Spice Hut, and a good bakery (Church Street Bakery) for morning coffee, sweets, and artisan bread. With the influx of new boaters, we have also observed that not everyone is familiar with all the “rules of the road.”

Read the full article on llcruise2018.blogspot.com. 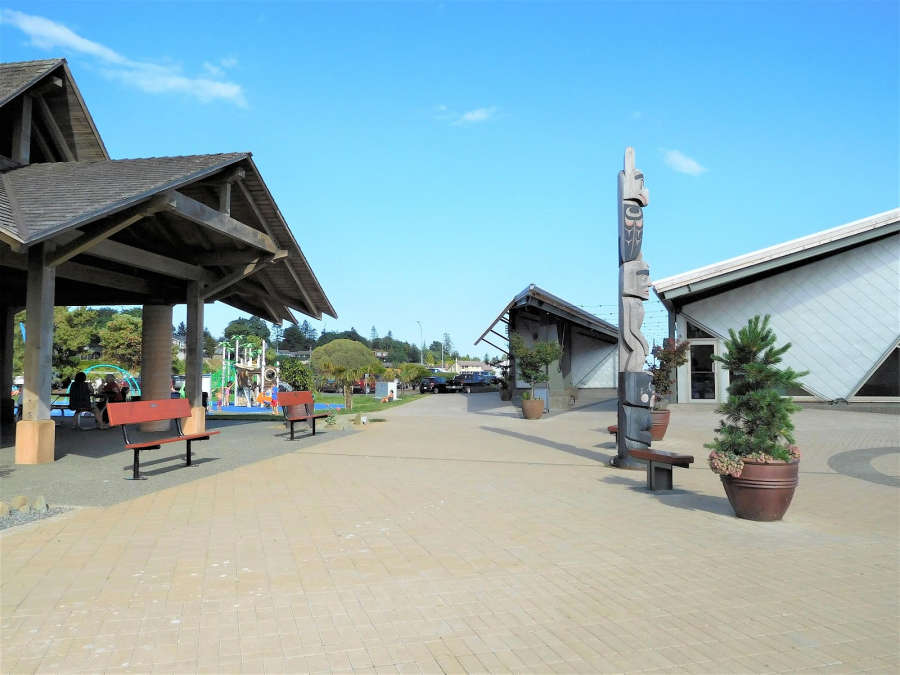 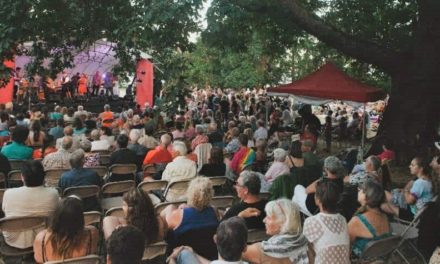 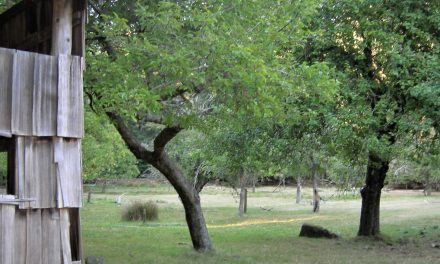