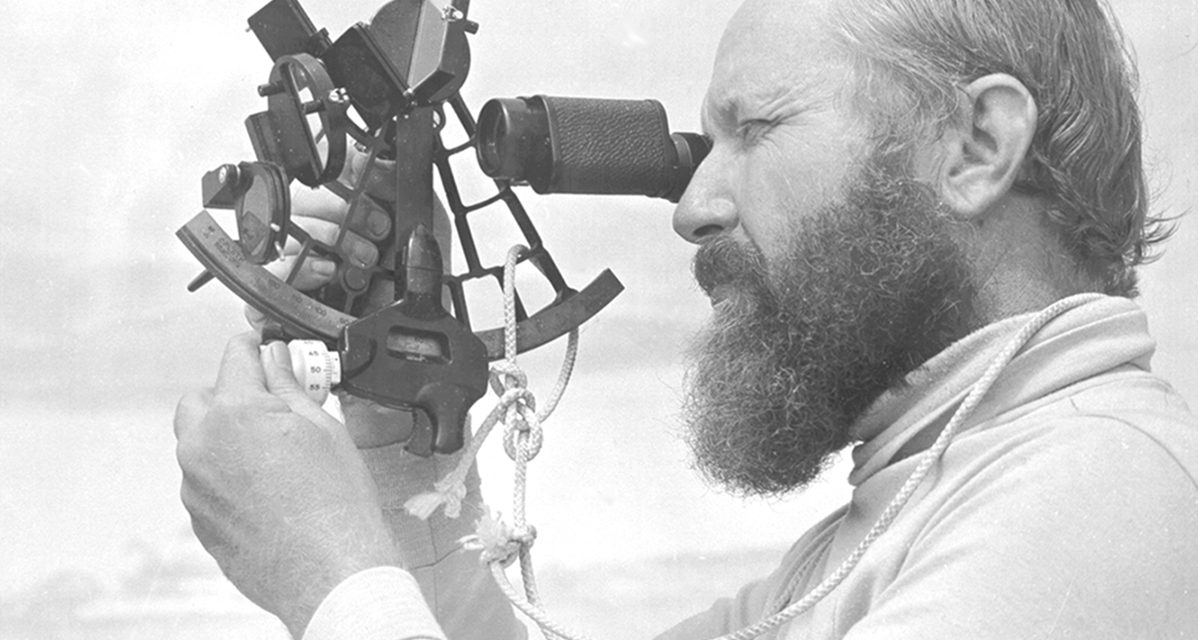 For many Northwest, British Columbia, and Southeast Alaska cruisers, the Exploring series of cruising guides, from Fine Edge Nautical Publishing, have been a key part of their ship’s library. It is quite a collection of books covering key marinas and anchorages from the California and Mexico border to Glacier Bay and Cape Spencer in Southeast Alaska. It is a body of work that fills a bookshelf and has guided many cruisers in their own personal explorations.

Don, together with his wife Reanne, explored almost every mile of these areas, entering remote coves and anchorages, re-drawing coast lines and doing anchor checks to report on the condition of the bottom. Readers soon learned how to read Don and Reanne’s code. Don pushed the boundaries and took risks while his readers drew their own limitations of where to go.

Don started his career as an engineer for Lockheed and Beckman Instruments. Leaving the Corporate world, he followed his passion for the outdoors moving into the sporting goods market. His companies made and marketed backpacks and other outdoor gear, which he sold in stores all over. He cruised his William Garden designed sailboat with guests out to the islands of Southern California on weekends and took an epic trip to Cape Horn, pitch-poling and survived. The story of that trip lives on in Reanne’s book Cape Horn – One Man’s Dream – One Woman’s Nightmare.

Don is said to have invented mountain biking with specialized bikes to explore mountain trails. He formed the International Mountain Biking Association (IMBA). He and Reanne began to write and publish mountain biking guide books and maps covering the trails of California. He discovered boating in the northwest and purchased a 32’ Nordic Tug.

He and Reanne then began their exploration of the northwest and the Inside Passage to Alaska. They were frustrated with the quality of the cruising guides for the area and felt they could do a better job. This resulted in the Exploring books growing to the 6 different volumes available today. Don went on to write and publish  other books for the cruising public.

Robert Hale, the founder of the Waggoner Cruising Guide and the former owner of the world’s largest distributor of nautical books, Robert Hale & Co. said, “Don was a genius. Like many other geniuses in history he could be a challenge to work with. His work was remarkable.”

On Saturday, December 8th, 2018 Don Douglass passed away at his home in Anacortes, WA. He had had a major stroke over the Thanksgiving holidays. Don was 86 years old. A memorial service to celebrate his life will be scheduled for the spring.

Don is survived by his wife, first mate,  and co-author Reanne Hemingway-Douglass. Reanne is continuing to work in the business, editing and publishing books through their company Cave Art Press in Anacortes. She recently lead the team that updated their Exploring Southeast Alaska guidebook’s 3rd Edition. Through Cave Art Press they have published a number of other books, one, an autobiography of Don’s life and career.

I would like to personally thank Don for the years he taught me about cruising and publishing, for the challenges, and for his dedication, exploring nature, and educating cruisers who enjoy cruising in the Pacific Northwest. 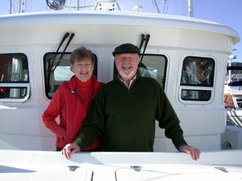 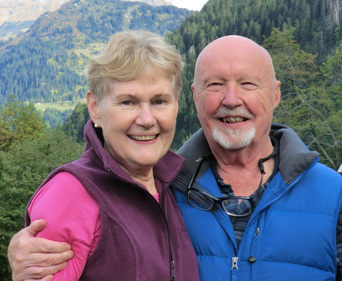 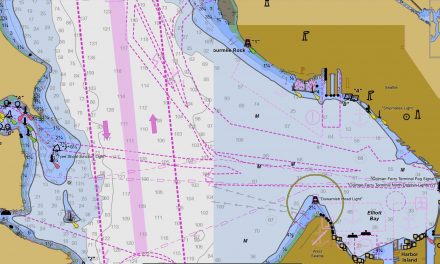 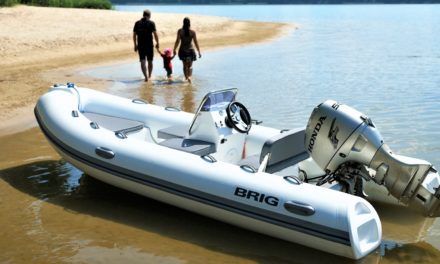 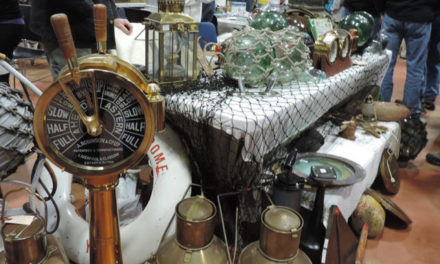 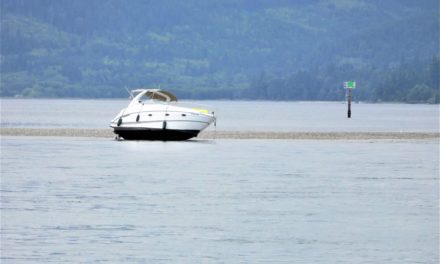