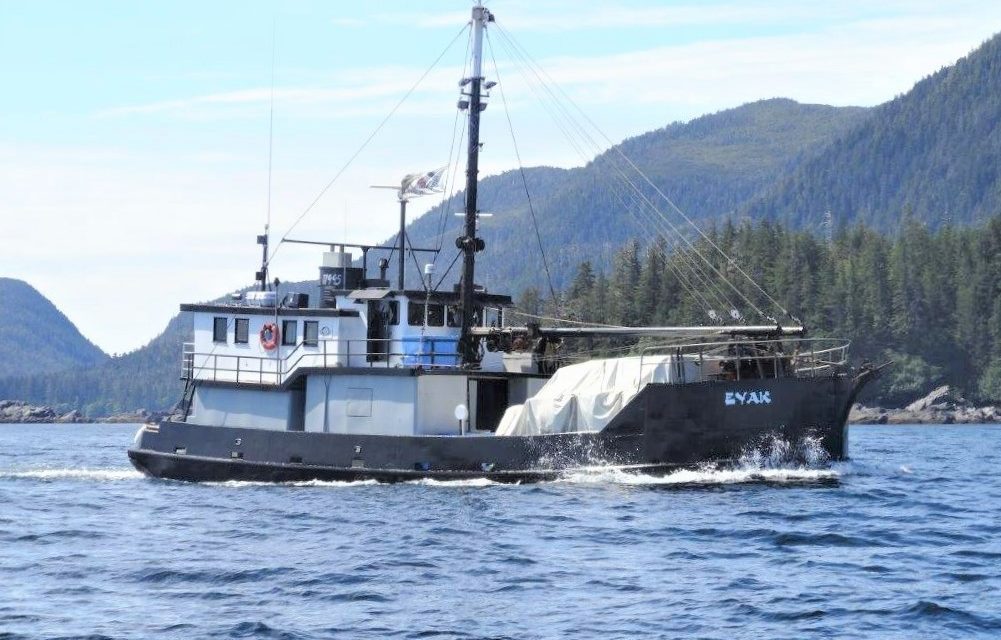 The folks who live on Baranof Island in Southeast Alaska know and love the vessel, Eyak, the delivery vessel that brings packages, mail, groceries, and all manner of supplies to Port Alexander and other outposts on southern Baranolf Island. Once a week in the winter and twice a week in the summer, Captain Dave Castle delivers goods to these outposts, providing a vital link between Sitka and Baranof Island. A regular load of general cargo and mail can weigh between 1,500 to 2,500 pounds, and Dave has braved 25-foot seas and 50-knot winds to complete his appointed rounds.

In 2015, the Eyak struck a rock near Goddard Hot Springs and sank. Thankfully, Castle, his dog, and three passengers escaped injury. The Eyak was towed to Sitka and then on to the shipyard in Wrangell for repairs. She received a new mast, new pilothouse, and new winches and engines, in addition to hull repairs. The following year, she was back out on the water making her rounds.

The Eyak is an all-wood vessel capped with a steel toe and is powered by two 285 Cummins diesel engines. Originally built to carry fish, the Eyak has a flat bottom and cruises at 6 knots. When carrying a heavy load, Captain Castle likes to load the vessel so it has a slight list in order to create a little bit of bilge area. Nearly all of his trips are down the outside of Baranof Island from Sitka to Port Alexander, a 75-nautical mile journey. When carrying a big load of fish in heavy weather, he takes the long route through Chatham Strait to Port Alexander, about 145 nautical miles.

Yes, Castle transports fish too; in fact, he earns most of his income by buying fish. In 1989, he started running Eyak as a tender for Sitka Sound Seafood, and purchased the vessel in 1996. In 2000, Castle purchased the Silver Arrow to deliver mail and freight to Baranof outposts when the Eyak is out buying fish.

Pleasure boaters visiting Sitka and Port Alexander will want to keep an eye out for a chance to see this special vessel. If you’re lucky, you might get a chance to see her in action loading or delivering goods. Captain Dave Castle lives aboard the Eyak and calls Baranof Island his home. 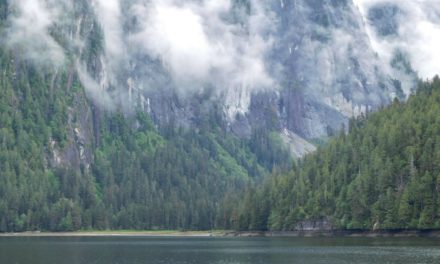 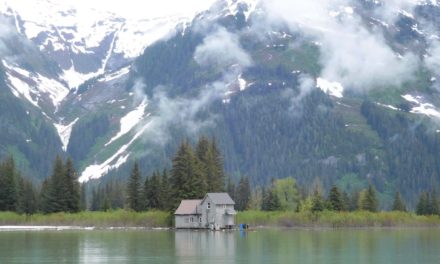 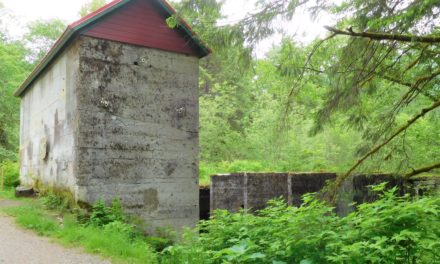