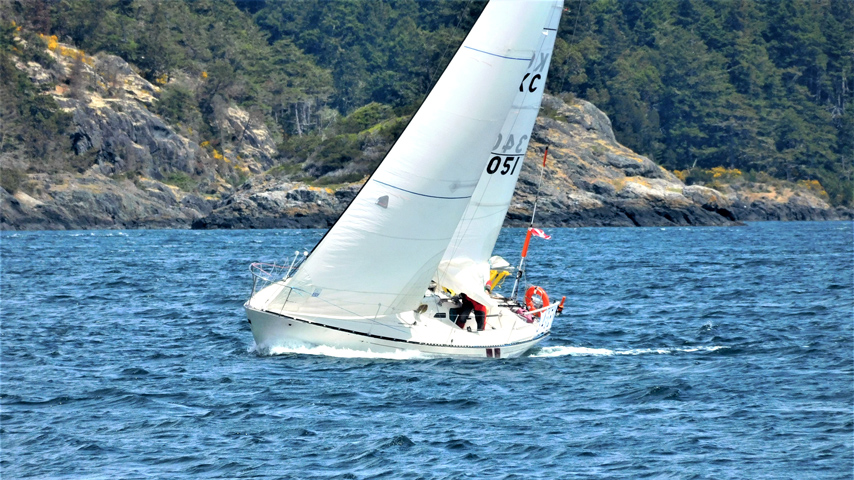 When you’re cruising the west coast of Vancouver Island, little can compare with the variety, beauty, ruggedness, remoteness, and sheer satisfaction of this voyage. For many boaters, starting in the north at Port Hardy, the path down the west coast to the mouth of the Strait of Juan de Fuca is the ultimate challenge. While weather may be a concern, the five major sounds along the west coast of Vancouver Island are separated by short distances with minimal travel time exposed to the Pacific Ocean. Each of the Sounds and inlets along this coast offer protected cruising areas with many anchoring options. Boaters will find charming villages like Bamfield and Ucluelet in Barkley Sound, and the popular surf city of Tofino in Clayoquot Sound. Historic Friendly Cove in Nootka Sound received Tall Ships during the early exploration period on the West Coast and continues to draw the curious and adventuresome. The west side of Vancouver Island is truly one of the finest cruising grounds in the Northwest.

Plan Out Your Trip

Plus, there’s more to help you plan a great cruise along Vancouver Island’s western coastline. Read on… 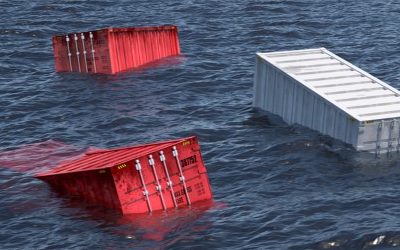 Waggoner received a report from the United States Coast Guard that 40 shipping containers were lost overboard, which was later revised to 106 containers lost, at approximately 48.28.18 North and 125.39.25 West. This position is about 25 miles off the entrance buoy to... 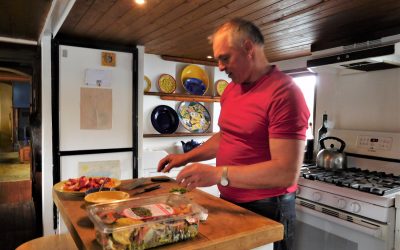 Shaun, chef and captain of the InnChanter, looks forward each season to welcoming guests aboard his ship, moored in Hot Springs Cove on the west side of Vancouver Island, north of Tofino. The InnChanter is a heritage vessel built in the 1920’s and refitted... 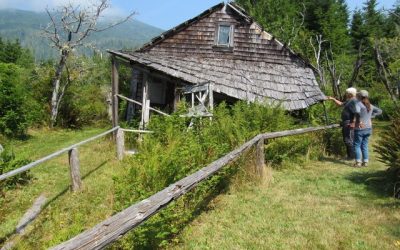 A Special Place on West Coast Vancouver IslandIn 1915, the wily pioneer Cougar Annie set foot on the beach at Boat Basin in Hesquiat Harbour with her husband and three children. For seventy years, while bearing 8 more children and outliving three more... 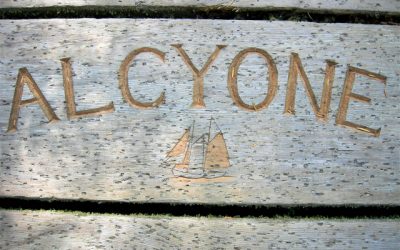 In the fall of 2018, BC Provincial Parks will begin a project to replace and widen the failing boardwalk at Hot Springs Cove. Located on the West side of Vancouver Island, this remote park site was originally accessible only by boat. Today, a number of...