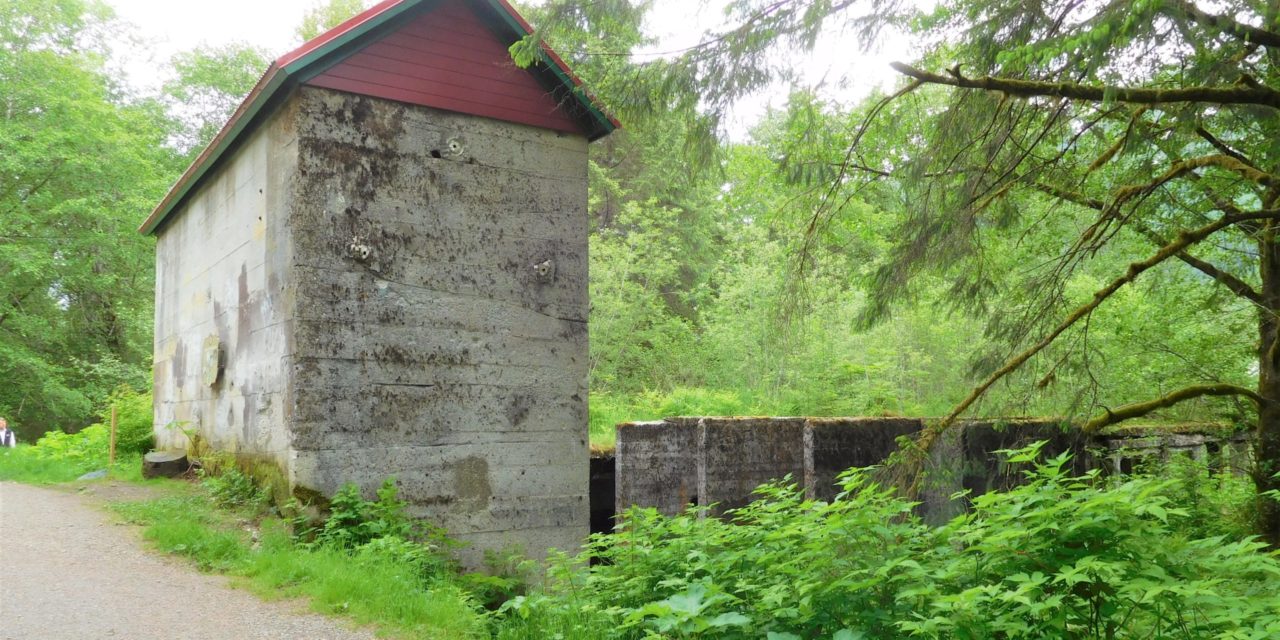 When visiting Juneau, you often find brochures about Mendenhall Glacier, tours to Endicott Arm and Tracy Arm, the Mt. Roberts Tramway, and the excellent Alaska State Museum, but we have yet to see a brochure for the Treadwell Mine Historic Trail, a local’s best kept secret. 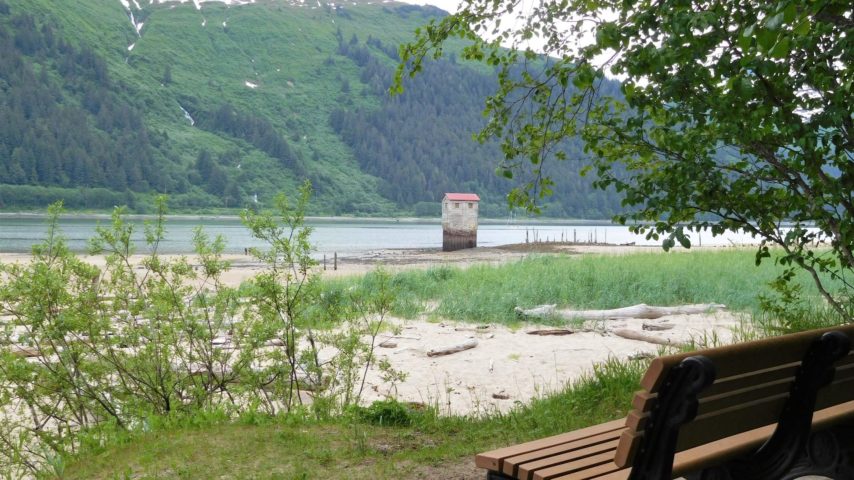 If you moor your boat at the Douglas Marina on the east side of Gastineau Channel, you will have easy access to the trail just behind a sandy beach, adjacent to the marina. Follow the trail into the woods and you will find yourself in a different world. Here you will discover the ruins of the Treadwell Mine, begun in 1882, 17 years before the Klondike Gold Rush. The Treadwell Mine was the largest hard-rock gold mine and most modern of its time. 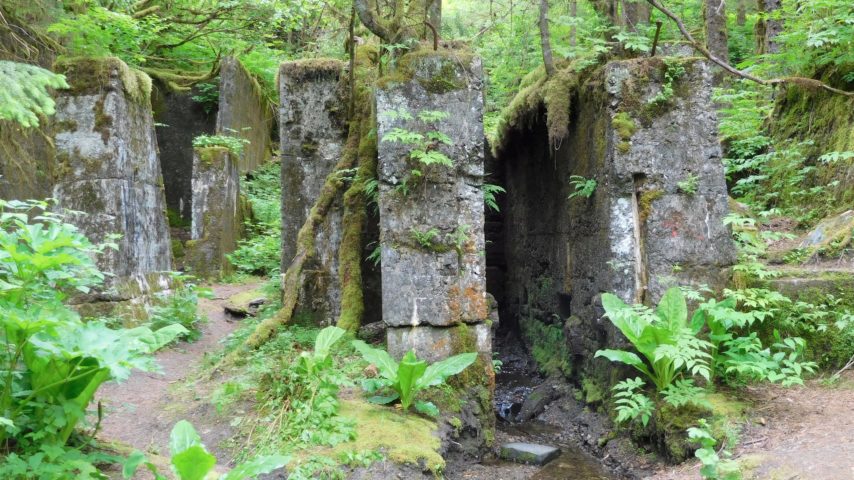 The Treadwell complex originated with a single claim and expanded to four contiguous mines. The site was developed as a company town, housing over 2,000 residents. The town had its own post office, school, general store, office building, boarding houses, a dining hall, and recreational facilities including tennis courts, a clubhouse, swimming pool, and a baseball field. The Treadwell Club House had a bowling alley, billiards, sauna, theater, and a reading room. 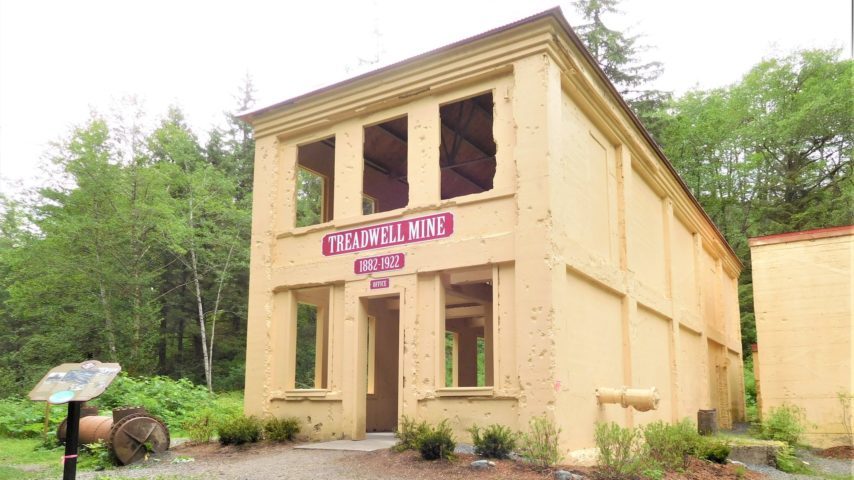 By 1890, the Treadwell store was the largest and best equipped general merchandising establishment in Alaska. The company Superintendent’s Mansion, built in 1897, was larger than the Alaska Governor’s House and had two living rooms, five bedrooms, a playroom, a nursery, and a sewing room along with the typical kitchen and bathrooms. The town even had a plaza for special events like the annual Fourth of July celebrations. During the winter, the plaza area was used as an ice skating rink. 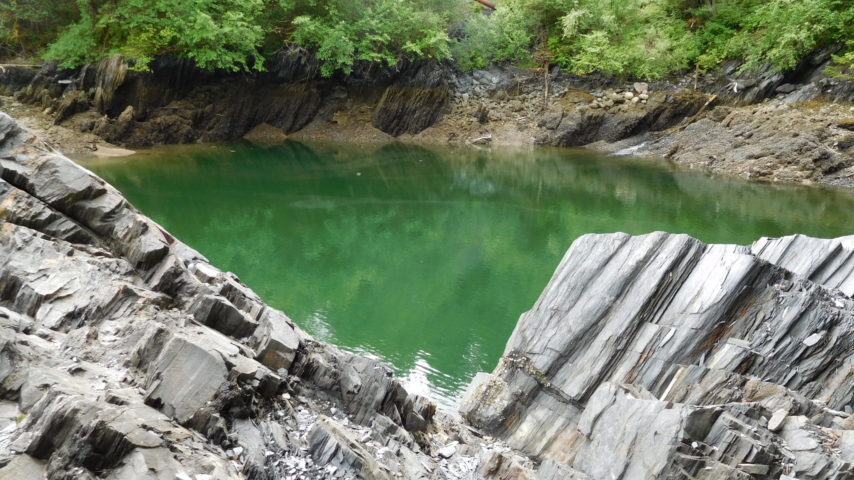 The mine and town of Treadwell met its demise by a series of events. In 1917, an extremely high tide combined with weakened underground pillars caused water from Gastineau Channel to pour into three of the four Treadwell mines, collapsing the system of tunnels. After 3 ½ hours, the 45 miles of mine shafts at a depth of 2,300 feet were full of saltwater, a mine system that had given ten million tons of gold-bearing ore. The miners were safely evacuated, but animals and machinery were lost. By 1922, all mining on Douglas Island came to an end. Unfortunately, most of the buildings that remained at Treadwell were destroyed in the 1926 Douglas fire. 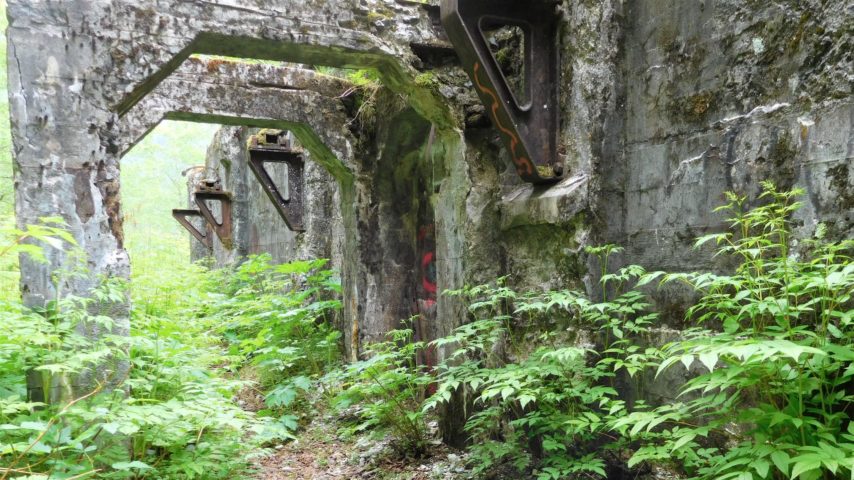 As you walk through the forest on the well-maintained trails, placards along the way describe the life in this unique town and the purpose of each building site now left in ruins as foundations or partial structures, like the 1914 central power plant. Three structures still remain intact, the Transformer Room, the large Office Building, and the Salt Water Pump House on the beach. 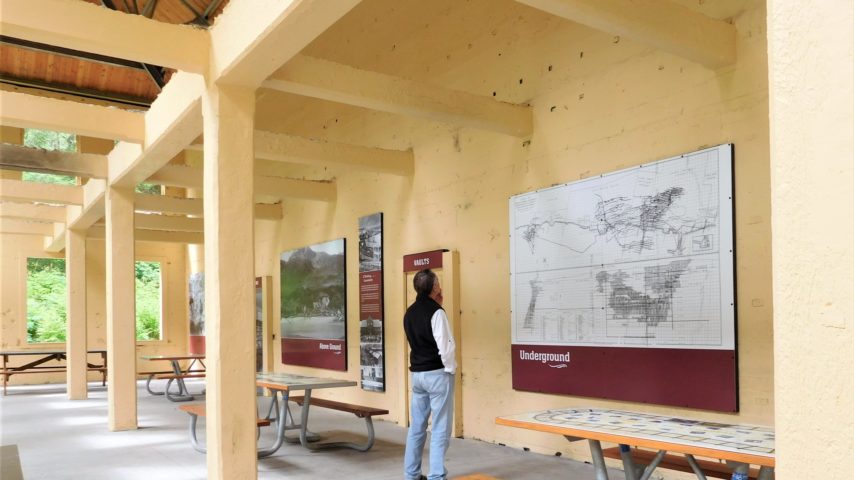 For a look into the everyday life and times at Treadwell, read Sheila Kelly’s book, A Treadwell Story: An Alaska Saga of Riches and Ruin. 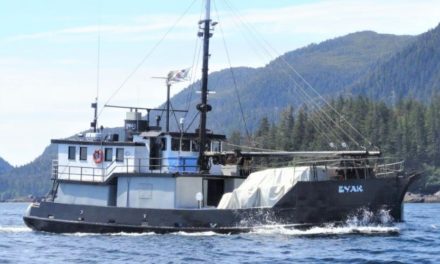 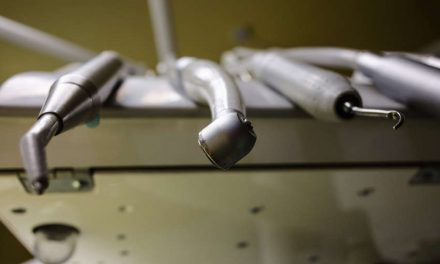