There is a theory that you can take a medium grade whiskey or rum and ocean age it in a cask that is agitated on a boat, and the flavor will improve significantly. Some say it has the same affect as aging the spirit 3x-5x. The color darkens and 2 years of aging tastes like 6 years, or as much as 10 years. Really? This requires some testing.

In the spirit of our 2020 Cuisine Edition, we are starting some serious research. Our cruising boats have quite a bit of motion during a summer’s passage. Especially if we are going up and back on the Inside Passage. What if we purchased a wood cask and filled it with a medium grade spirit for one season, maybe two. Would a taste test show improvement with the “motion of the ocean?”

Where do you get an oak cask to age your rum or whiskey? The search is easy on Amazon, of course, where there is a good selection of oak aging casks. They come tastefully engraved with your boat’s name and other details. The price is not too bad either – about $60 for a 2-liter model. Larger casks are available too.

Next, where to place the cask aboard the boat? I don’t recommend the engine room, what with the heat and smells. I put mine up high in a storage area on the fly bridge to get the maximum motion, even while at anchor.

The next challenge will be clearing Customs. We called Canadian Customs, but it turns out they have not had this request before. We used a handy online duty calculator, since the duty varies by the purchase price and the proof of the spirit beyond the allowed 1.14 liters per person. I plan to carry the receipt for my cask as proof of its size, and the receipt for my rum purchase, no longer in the original bottle. US Customs allows you to bring back 1 liter per person, so aging 2 liters on a passage seems like a good idea. This will be an interesting experience crossing through both Canadian and US Customs: “Do you have anything to declare?” “Ah yes, I have a 2-liter cask of rum that is going through Ocean Aging.”

We are not the first ones to do this. Jefferson’s, a small batch distillery in Louisville, Kentucky, first started this experiment by sending 4 casks of whiskey on an ocean-going research vessel. After two years and four crossings of the equator, the results were a tasty and very dark colored spirit, apparently from the increased contact with the charred interior of the cask. Jefferson’s Ocean Aged Whiskey is now very popular. To meet volume production, casks are now loaded into a container and placed on a round-the-world trip, returning back to New Orleans after almost a year at sea. Jefferson’s has received rave reviews.

Locally, you can visit Von’s 1000 Spirits in Seattle, not too far from the Pike Place Market and Bell Harbor. When you enter the restaurant and well known bar for spirits, you will see multiple barrels being rotated like a rotisserie with bourbon whiskey in an advanced state of aging. They call it BOSS Whiskey and claim by rotating the barrels 24/7 with the “Whiskey Whisperer” for three months – or 130,000 revolutions, it achieves a mystical flavor. They claim this accelerates the aging process by 25 times. We tested it and it is pretty good! 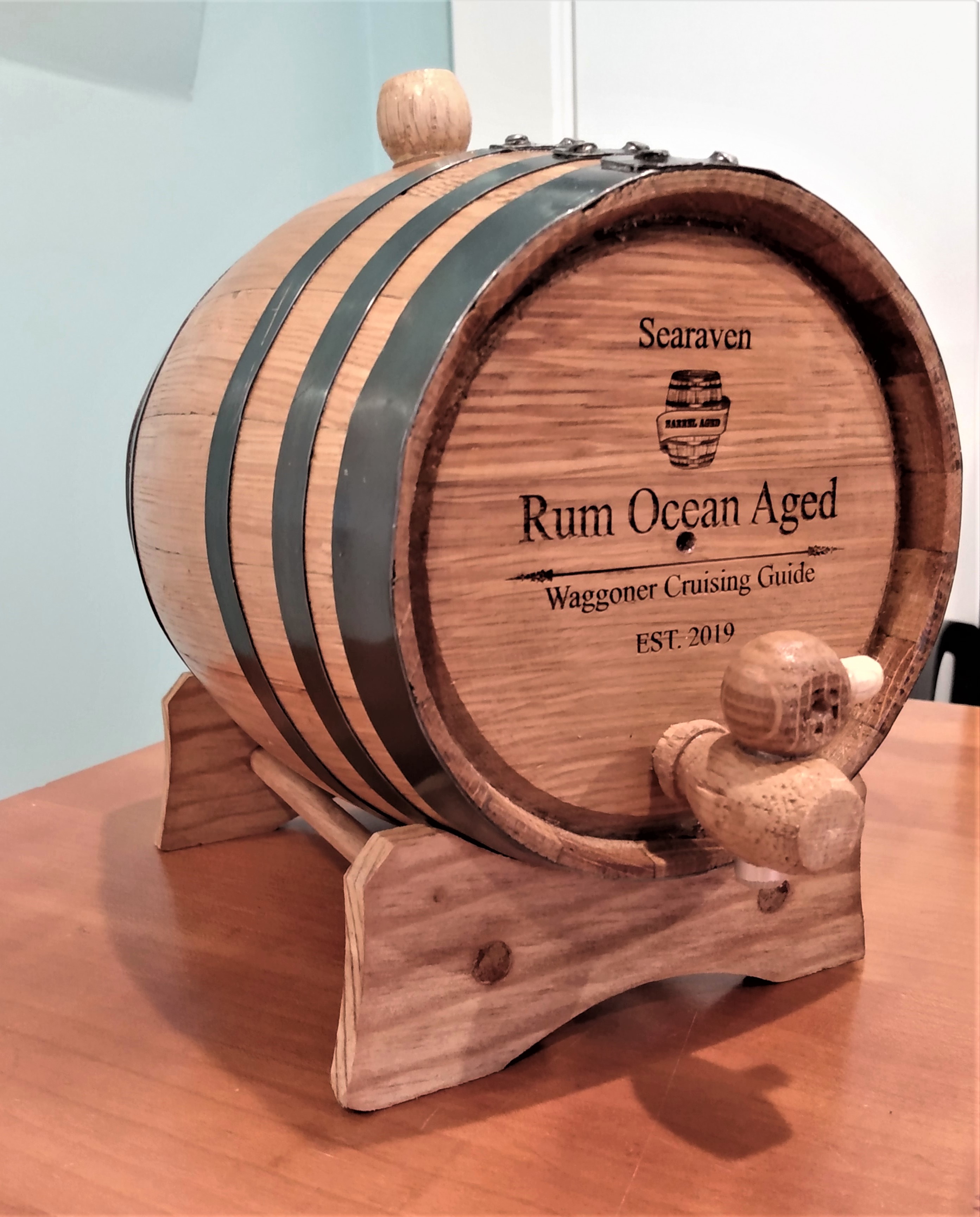 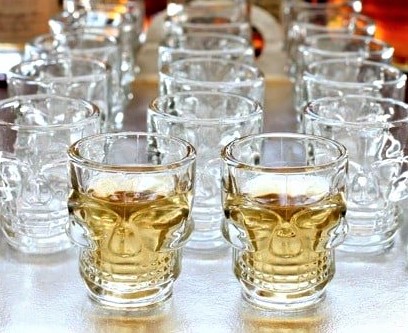 So, does the cruising motion at sea really produce better rum or whisky? Perhaps a taste comparison test may be in order at the end of the cruising season, with ocean-aged and non-ocean-aged grog. We will let you know. Stay tuned for more news this summer.

*Amazon Affiliate Link is included in the article. 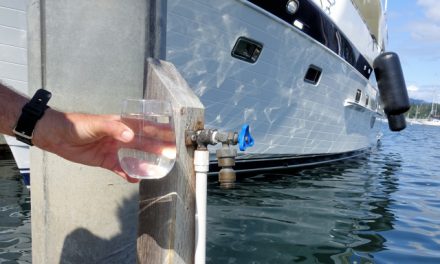 Does Potable Really Mean it is Safe? 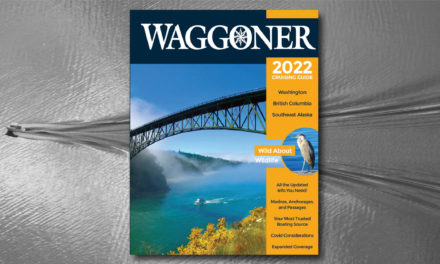 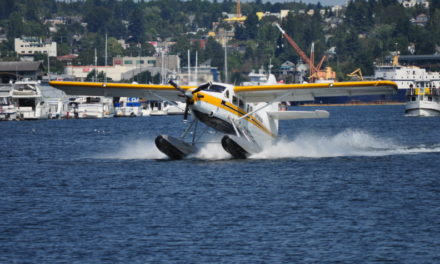 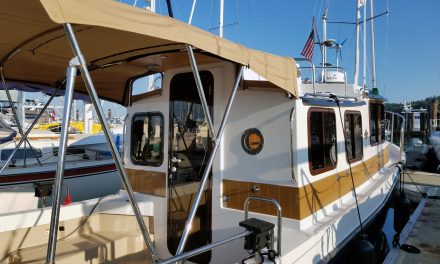