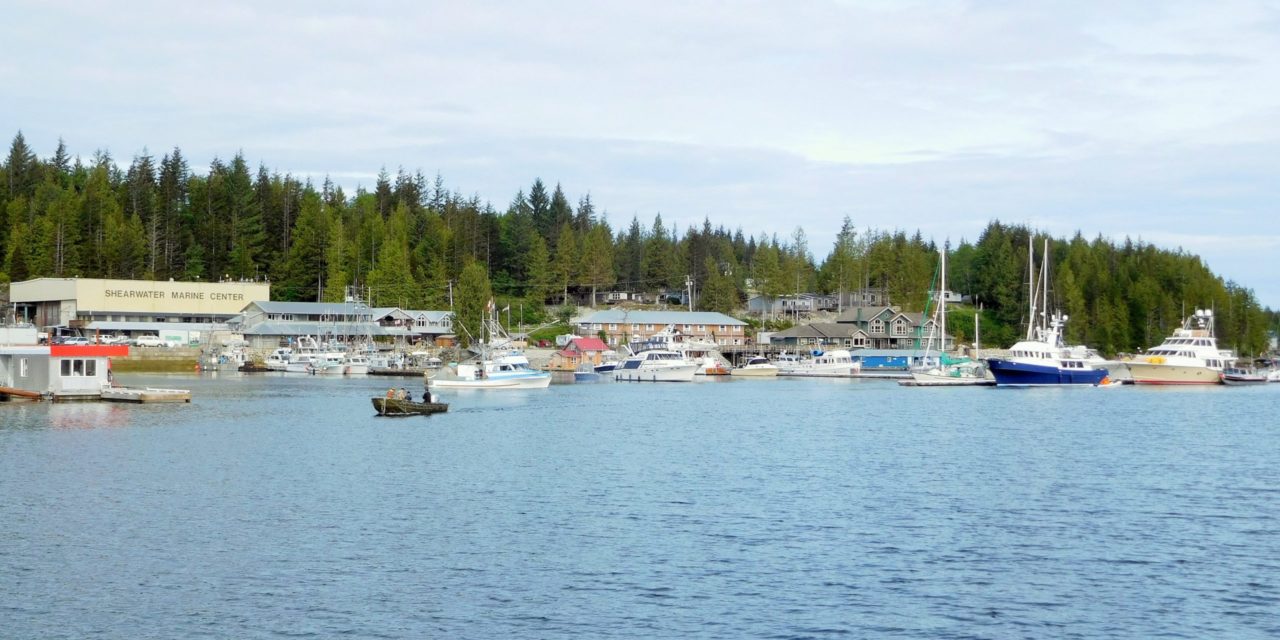 Craig Widsten, founder of Shearwater Marine Group, announced that he has sold the assets of his marine business at historic Shearwater Resort. The Marine Division of Shearwater has been sold to Central Coast Marine Services Ltd., owned by Don McNeice. Don plans to carry on the same fuel, freight, and yard services that Shearwater has provided over its many years of service.

Additionally, the Heiltsuk Nation announced its letter of intent to purchase the resort assets at Shearwater, including the marina, accommodations, restaurant and bar, the coastal wilderness tours, and sport fishing business. Some of the funds for the purchase are to come from the federal government through a reconciliation agreement. It is anticipated that the purchase will go through by June 20, 2021. Craig Widsten said the agreement is the culmination of a respectful relationship his father established with the Heiltsuk Nation in 1947. 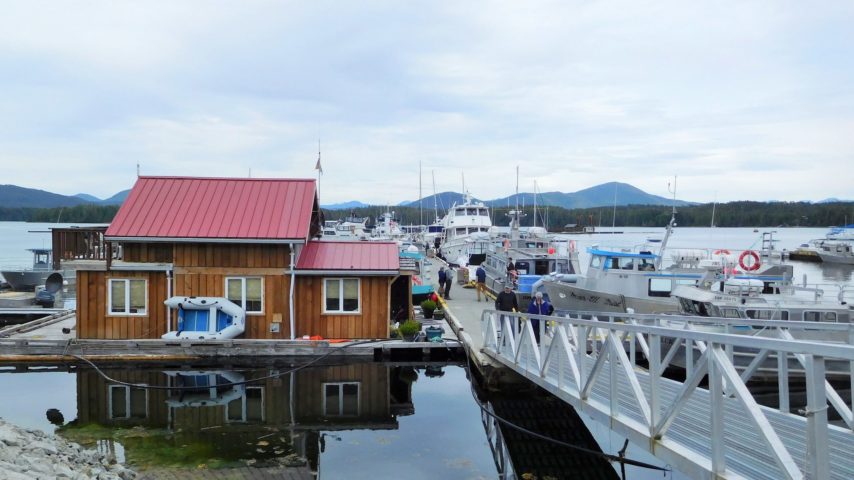 Craig’s father, Andrew Widsten, was a superintendent at Ocean Falls for 20 years, working for Pacific Mills and later for Crown Zellerbach. Andrew, along with his wife Jean, went on to set up a marine service business at Shearwater, which they ran for the next 20 years. Their son Craig Widsten took over the business in 1967, continuing the business for another 50 years.

Shearwater, located on Denny Island off Fitz Hugh Sound, has long been an oasis for boaters traveling up and down the coast of Northern British Columbia. This special place will continue to be a fuel stop, restaurant stop, and re-provisioning stop. The Heiltsuk Nation looks forward to welcoming guests when Covid restrictions have been lifted. 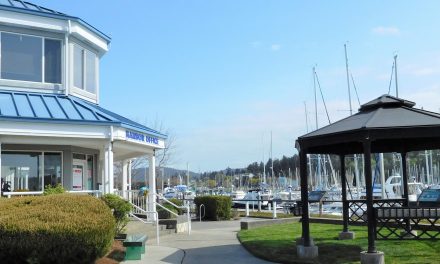 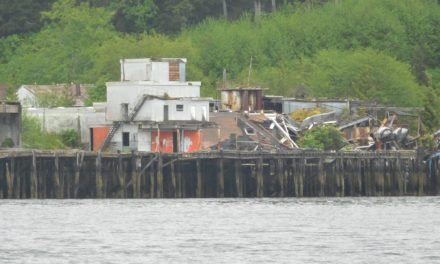 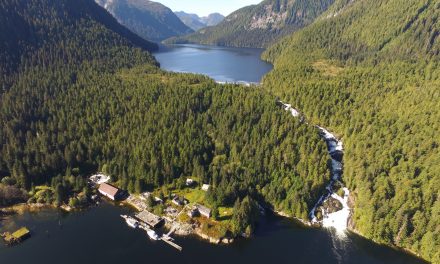 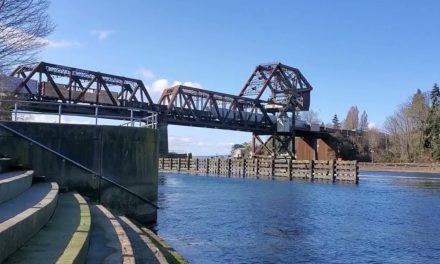