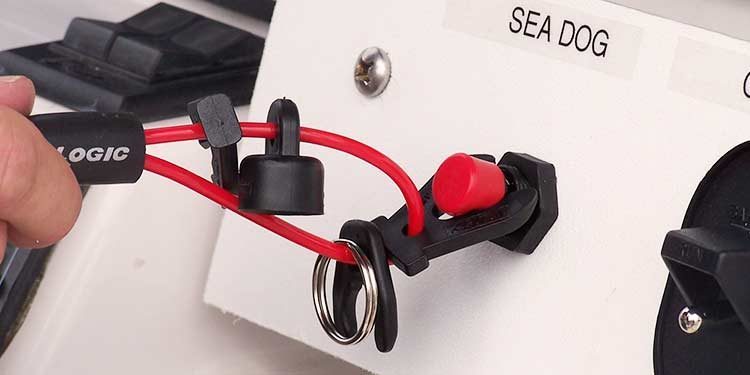 Operators of vessels less than 26 feet in length, with open-helm stations, must wear a link that shuts off the engine in the event an operator is ejected from the vessel or thrown from the helm station. This Federal Law takes effect on April 1, 2021, and applies only to boats manufactured after January 1, 2020, with 3 horsepower engines or greater. The Engine Cut-Off Switch (ECOS) link must be attached whenever the boat is operating on the plane or greater than displacement speed. Seven States have adopted the law, with other States to soon follow. To-date, Washington State has not yet implemented this Federal Law. The Coast Guard is currently planning educational enforcement for this law where applicable.

The lanyard-style kill-switch is the most commonly used device when operating small boats with open helm stations. The lanyard is usually a coiled bungee cord lanyard clipped onto the operator’s person, such as clothing or their lifejacket, and the other end attached to the boat’s engine cut-off switch. If the operator is thrown from the helm station, the lanyard pulls away, shutting off the boat’s engine switch. This important safety device prevents the boat from continuing through the water without an operator with the risk of running over people or running into other boats. Boats under power without an operator tend to start running in circles, creating a hazard not only for other boats, but also for Coast Guard personnel who must get the boat under control. Boats manufactured after January 1, 2020, are required to have an engine cut-off switch, but boat manufacturers have voluntarily installed ECOS on their boats for decades. The Coast Guard highly recommends using an engine cut-off device on all open-style boats.

When the lanyard kill-switch style device is separated from the boat’s kill-switch, the engine is shut off and the lanyard must be re-attached in order to start the engine again. There are several different makes of kill-switch lanyards. The Cole-Hersee lanyard is one that allows the engine to be restarted without the lanyard attached. There are also wireless man-overboard alarm systems that can be used in place of a lanyard. A professional marine electrician will most likely need to make this installation, especially if you plan to connect it to your GPS or chart plotter. Boat U.S. Foundation published a report regarding their study of various types of kill-switch devices.

When docking your boat, the kill-switch lanyard is not required since you may need to move away from the helm in which case the link would be disengaged from the switch, shutting off the engine and preventing safe control of the boat while docking. Currently, there is no requirement to wear an Engine Cut-Off Switch Link if the helm station on the vessel is within an enclosed cabin. 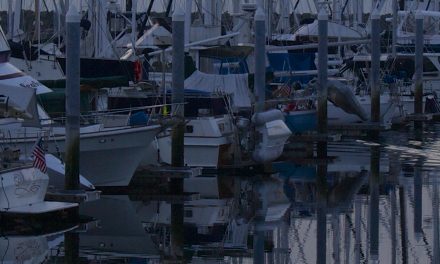 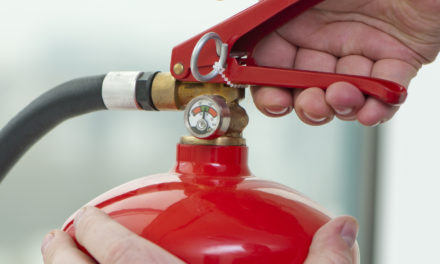 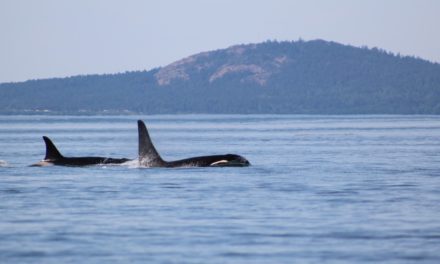 Boaters Encouraged to be Whale Wise for Orca Action Month 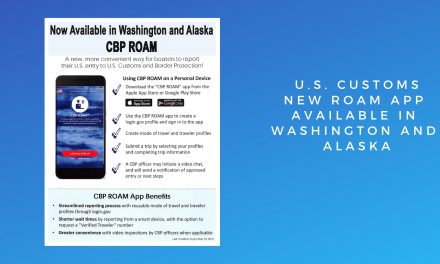