The Wonders of Venice, Italy 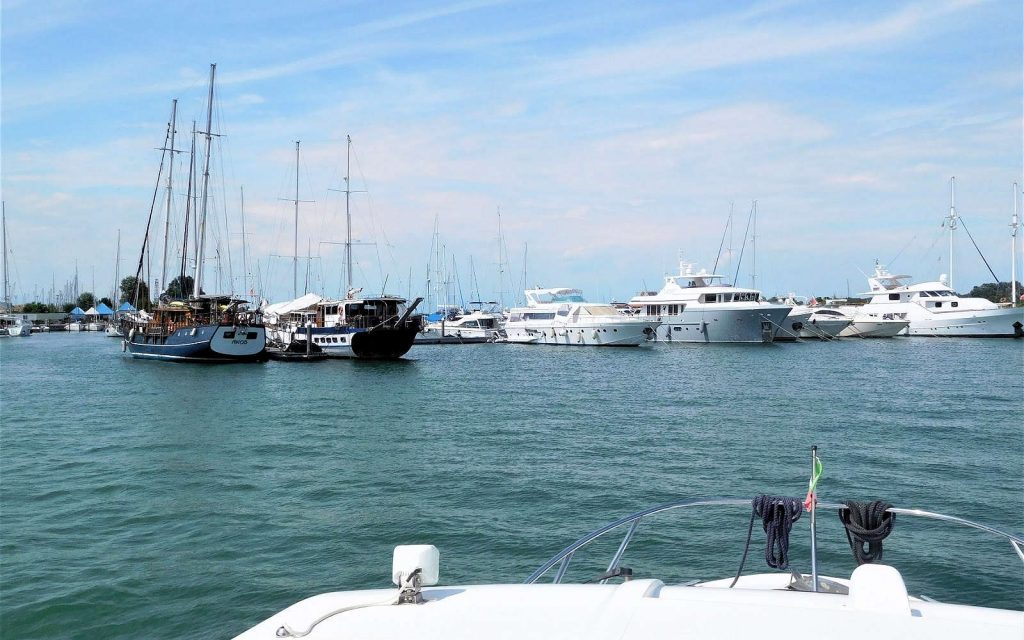 After a lovely stay at Burano, we motored down the Venetian lagoon via Canale Giacomo and Canale delle Navi, arriving at the southeast end of Venice. We moored at modern Marina S. Ellena with the usual stern-tie procedure. To make things easier, marina staff use a skiff to push boats into position, a helpful aid in windy conditions. This part of town is a quiet residential area, offering a genuine Venetian culture with family-run restaurants, removed from the throngs of tourists. But a visit to Venice is not complete without seeing the magnificent splendor and wealth of the past found at St. Mark’s Square, on of the many wonders of Venice, Italy. 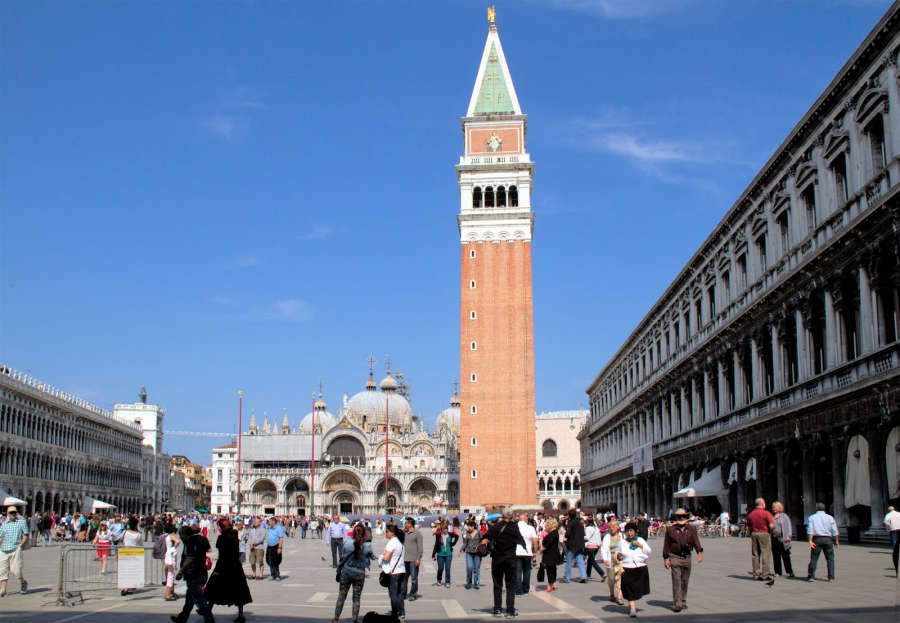 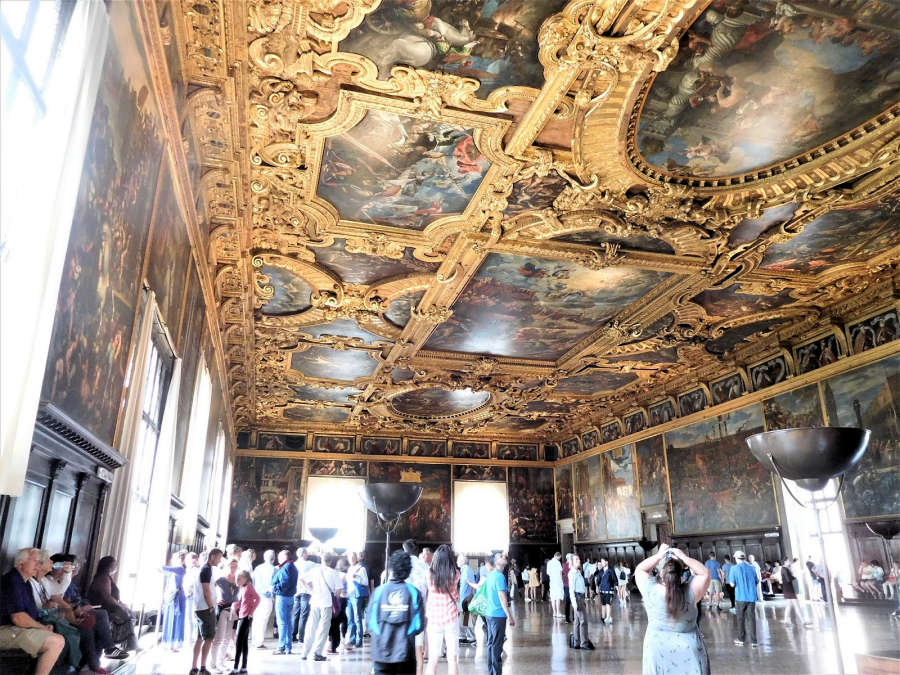 The Wonders of Venice

Thanks to Danielle and her parents who arranged an all-day tour (with breaks), including many of these must-see sites: Palaces of the Grand Canal via a private excursion tour boat; a personal tour of the impressive Doges’ Palace; the awe-inspiring St. Mark’s Basilica; the Clocktower; and the Bridge of Sighs, including the prison cells. The official birthday of Venice is March 25, 421, according to tradition when the population fled the barbarian invasions and established the first settlement on the islands of the lagoon. At that time Venice was an unhealthy swamp whose inhabitants eked a living by fishing and salt production. The term Venetia was used to refer to all of Veneto, the area of the lagoons still in Byzantine hands. In the 13th Century, sixty parishes joined forces. Each parish corresponded to an island with some houses and palaces; the islands were linked by ferries or by footbridges. The islands constituted a single territory under a government that had already started to claim its independence in the 9th Century.

The Sights at St. Mark’s Square

The fortune of Venice came from its position and its efficient merchant fleet and participation in the Crusades. St. Mark’s Square, the only real square in Venice, is the location of St. Mark’s Basilica, the Doges’ Palace, the Clocktower, the Procuratie (museum of artifacts), and the Campanile (bell tower).

A Doge was the chief magistrate and leader of the Serene Republic of Venice (697-1797). Doges were elected for life by the aristocracy. The man selected as Doge was usually the wisest elder in the city; being an elder, his term of office was often short-lived. The Doges’ Palace was the residence for the Doge and was the seat of government. It was Doge Enrico Dandolo that promoted the Fourth Crusade, which led to the overthrow of the Greek Byzantine Empire. The Gothic architecture and opulence of the palace is a masterpiece. 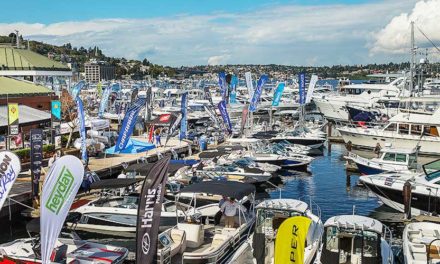 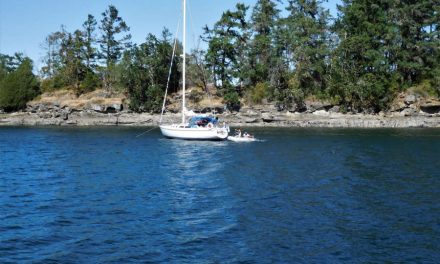 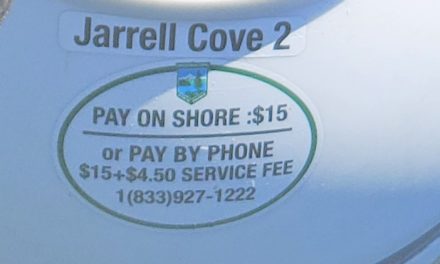 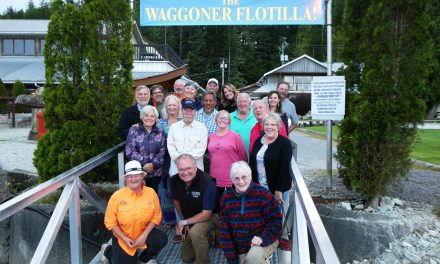