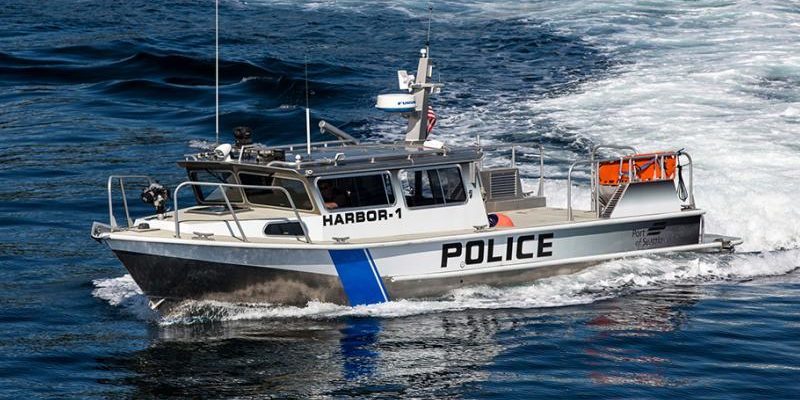 Washington State Counties and Cities fund Marine Harbor Patrols, which work in conjunction with the U.S. Coast Guard, providing enforcement, search and rescue, and other services. Marine Patrols help investigate water-related accidents, ensure boater safety by removing debris and water hazards, and respond to DUI situations. Marine Patrols can also assist disabled boats. A list of Marine Harbor Patrols in western Washington, along with their phone numbers, can be found on page 54 in the 2021 Waggoner Cruising Guide.

Unfortunately, funds and personnel for the Seattle Marine Harbor Patrol have been significantly cut over recent years. As reported by NMTA (Northwest Marine Trade Association) and RBAW (Recreational Boating Association of Washington), “The Seattle Harbor Patrol used to be seen as a national model for marine safety and law enforcement with sufficient personnel to ensure the safety and enforcement of the three waterways that frame the City – Elliott Bay, Lake Union, and Lake Washington. Unfortunately, those days are in our distant past, the safety of our waterways is being sharply compromised, and the Seattle Harbor Patrol is only a shell of what it used to be.”

Boaters who enjoy those hot summer days on Lake Washington and other waterways surrounding Seattle, know how vital marine safety and marine support can be during the busy boating season. NMTA and RBAW are working with a coalition of businesses, government agencies, non-profits, and recreational boating organizations to encourage the Mayor and City Council of Seattle to provide the necessary personnel and funding to keep these waters safe. Boaters who wish to lend their support can go to the following link https://www.nmta.net/legislative-advocacy/3826.asp?vvsrc=%2Fcampaigns%2F87071%2Frespond&fbclid=IwAR00-chFoDhi7sb9PHhN5dstw0uYVBcivBjnn5Rgv3NqVCDzl-ORLEoue_E, where you can submit your name to the pre-written letter to Mayor Durkan and the City Council in support of funding and maintaining the vital services of the Seattle Harbor Patrol. We as boaters need to support the Harbor Patrols that help keep our waters safe, accessible, and enjoyable. The following list is from the 2021 Waggoner Cruising Guide:

The 2022 Seattle Boat Show Wrap Up 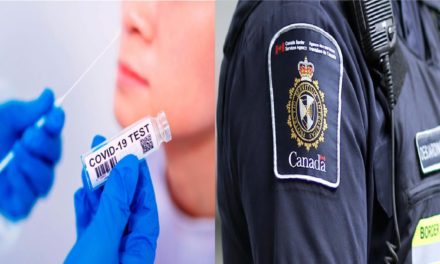 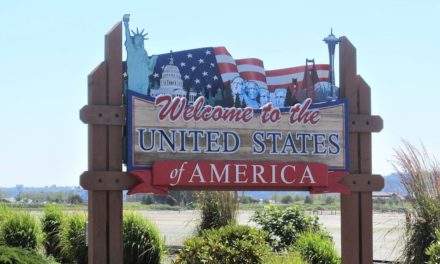