A little History of the Canal du Midi 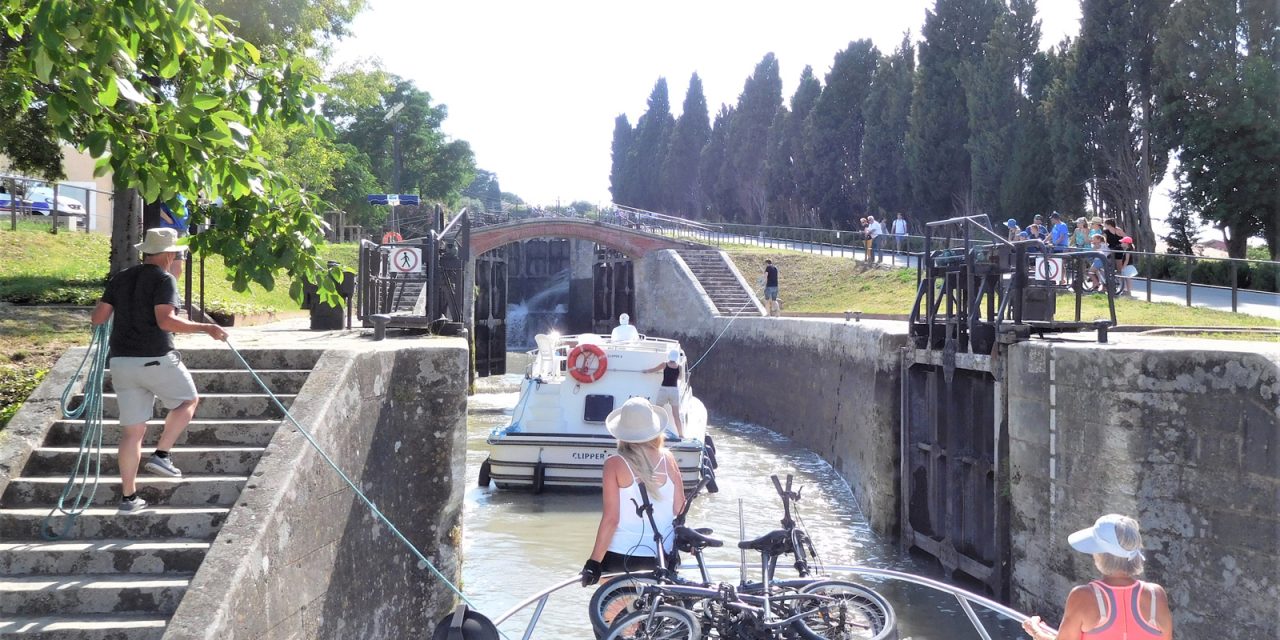 The Canal du Midi was declared a UNESCO World Heritage site in 1996. The canal comprises 328 structures including aqueducts, bridges, tunnels, and locks. Waters of the Canal du Midi twist and turn through the countryside, passing acres of vineyards, fields of wheat and sunflowers, and numerous towns and villages. 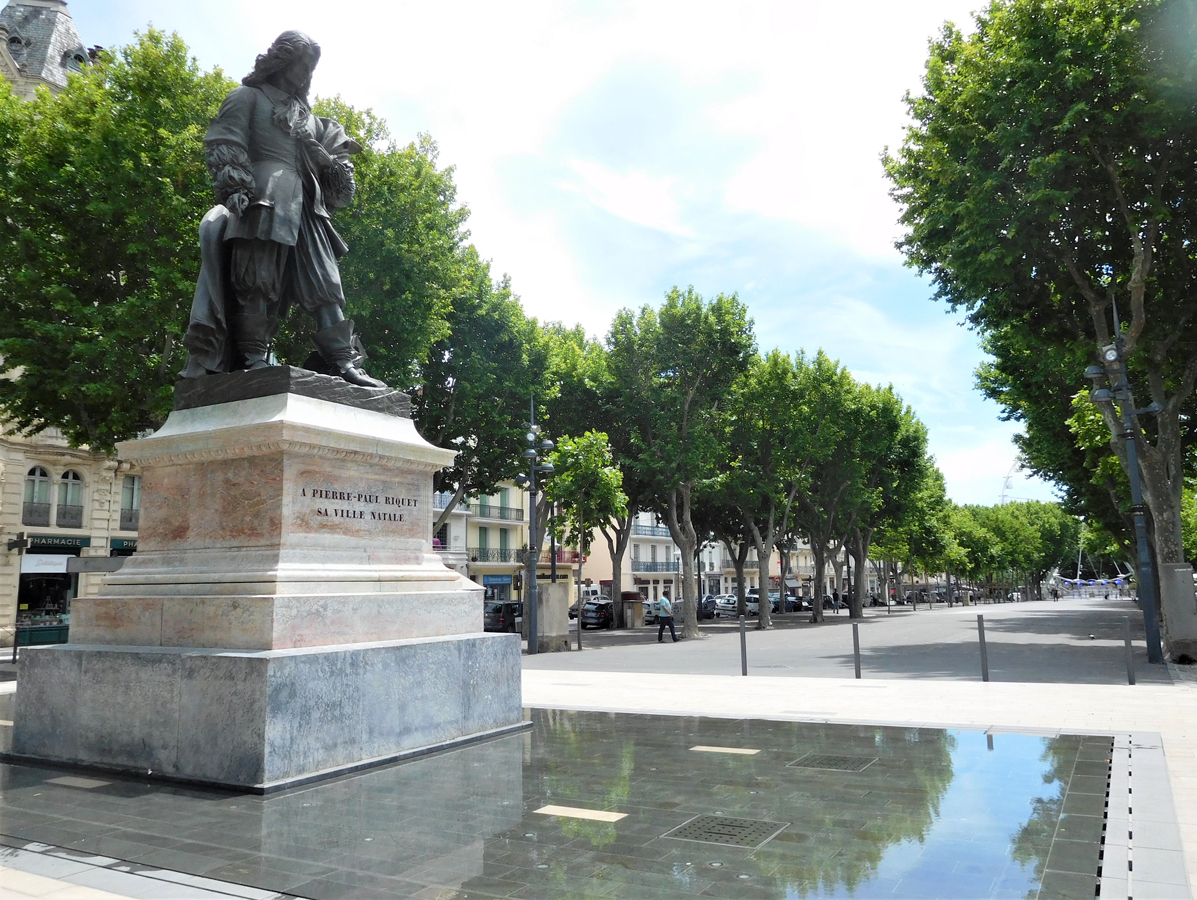 In 1667, Pierre-Paul Riquet (1609-1680) designed and began building the canal for the benefit of transporting goods between the Mediterranean Sea and the Atlantic Ocean. It took 14 years to complete the canal using shovels and pickaxes, and later, gunpowder. The canal opened to boat traffic in 1681, six months after Riquet’s death. The canal carried over 100,000 tons of cargo and a million passengers each year. Before long, the Bordeau railway opened and commerce along the canal all but dried up. The Canal du Midi is one of the oldest in Europe and is still in operation. Today the canal is used mainly for tourism 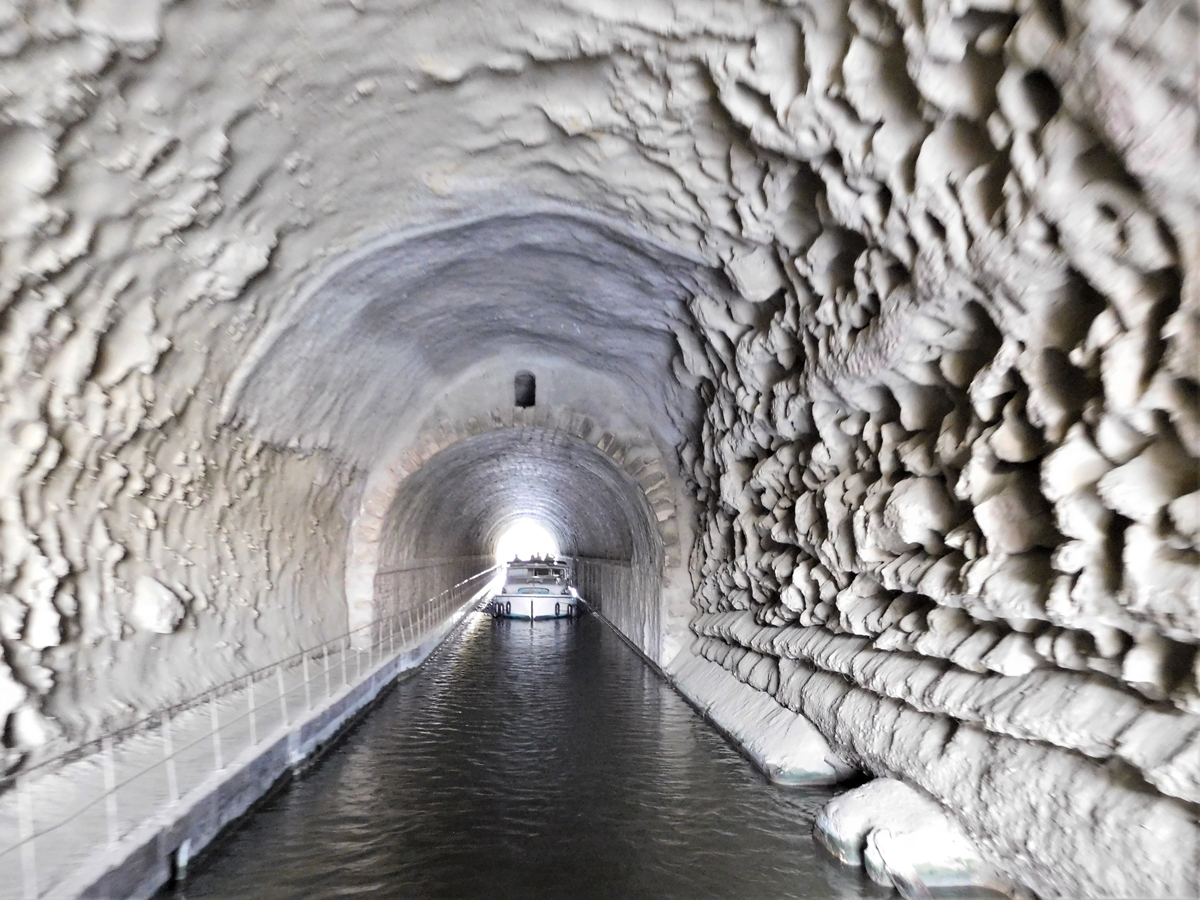 Linking the Mediterranean and the Atlantic

The idea of a canal linking the Mediterranean and the Atlantic dates back to Roman days; and was also a popular idea during the 1500’s; but the cost and obstacles were considered to be insurmountable. Pierre Paul Riquet, a salt tax collector from Beziers, began to study how such a project could be accomplished and came up with a workable plan. In 1663, accompanied by the Archbishop of Toulouse, Riquet was able to convince the famous finance minister Colbert of his proposal, and in turn, Louis XIV of the value of his project. Most importantly, Riquet was able to solve the water supply issue by diverting several small streams in the Black Mountain (near the town of Castelnaudary) towards the canal’s highest point. 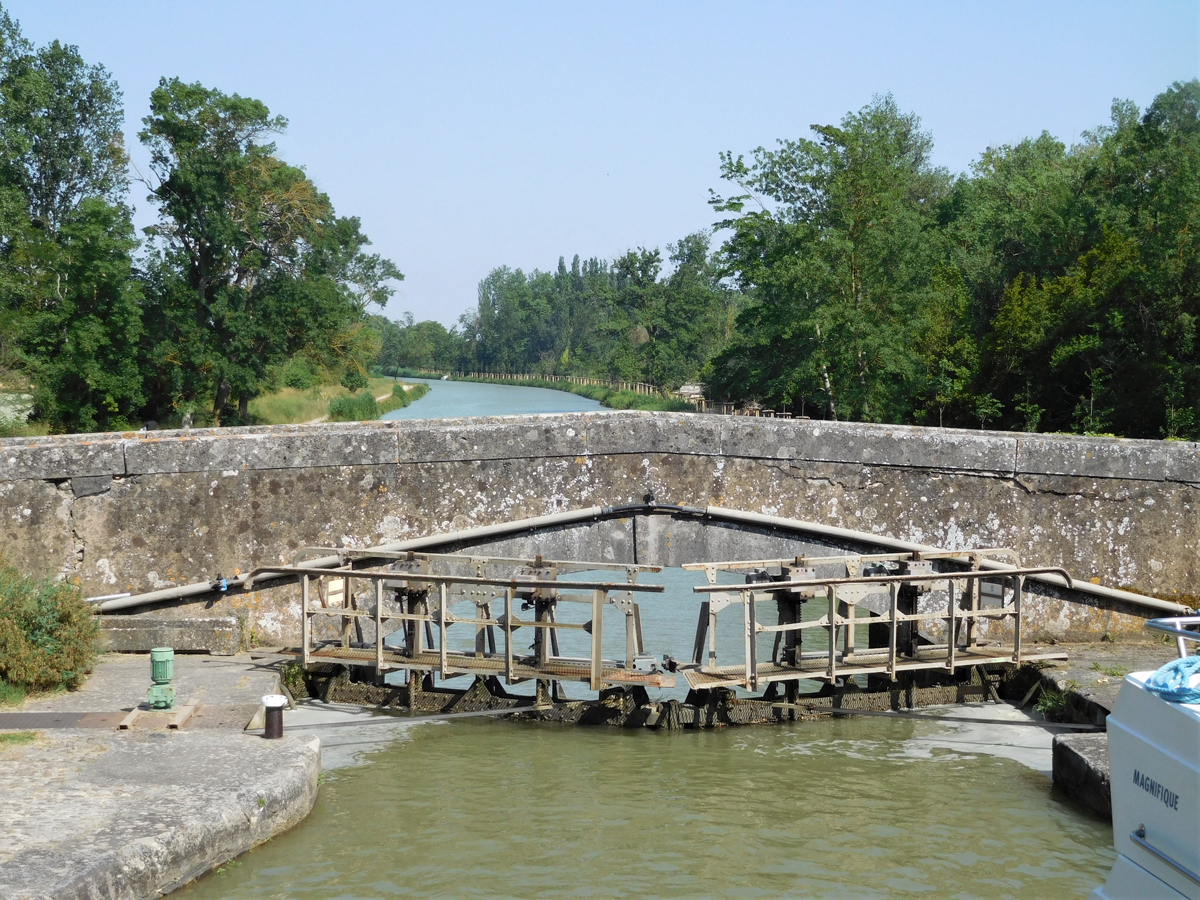 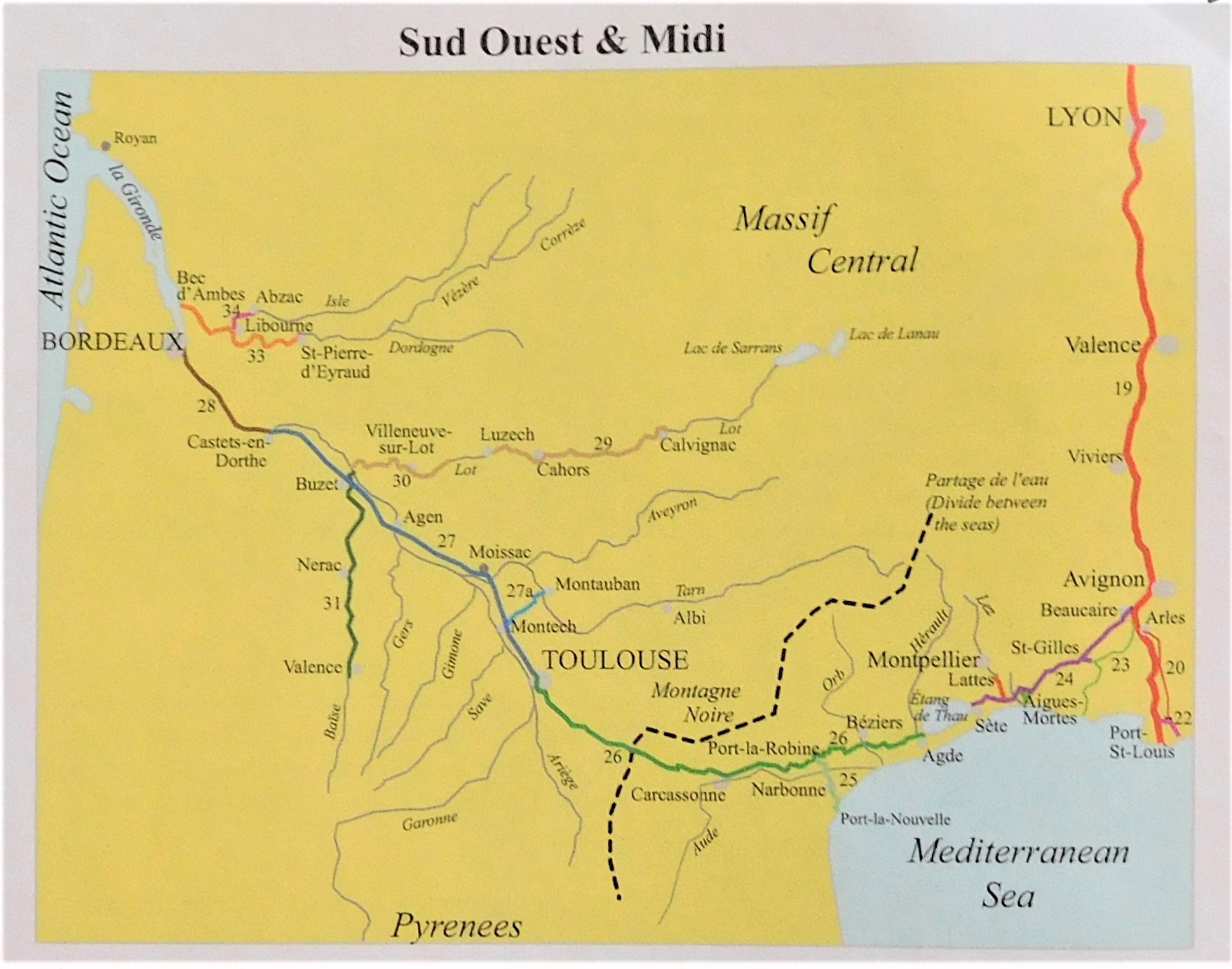 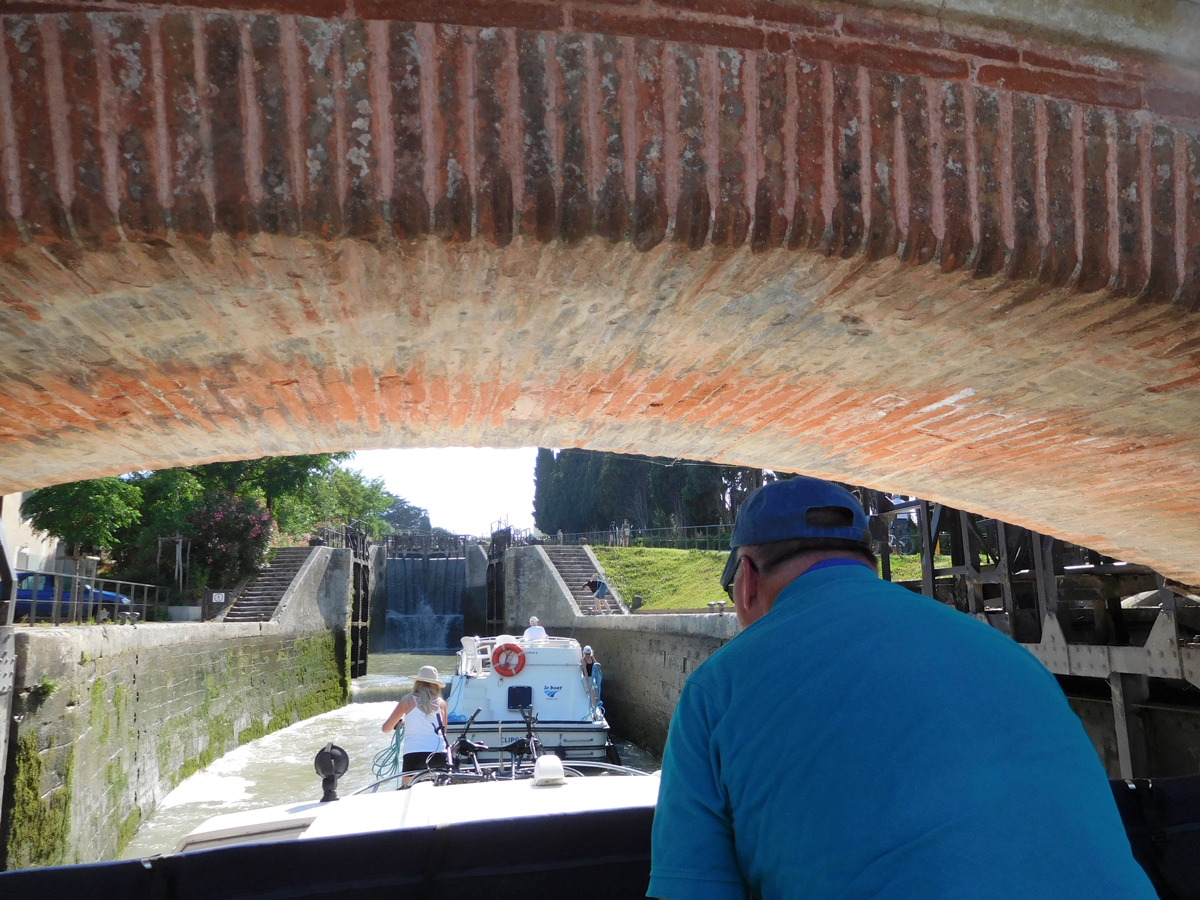 The first stone was laid for a reservoir in April 1667; and in November of the same year, work began on the first lock at Toulouse. The section between Toulouse and Trebes was completed in only five years, despite several modifications. Riquet designed the locks with an oval shape, which makes them so distinctive today. His attention to detail ensured that the canal would be long lasting and function well from the very beginning. 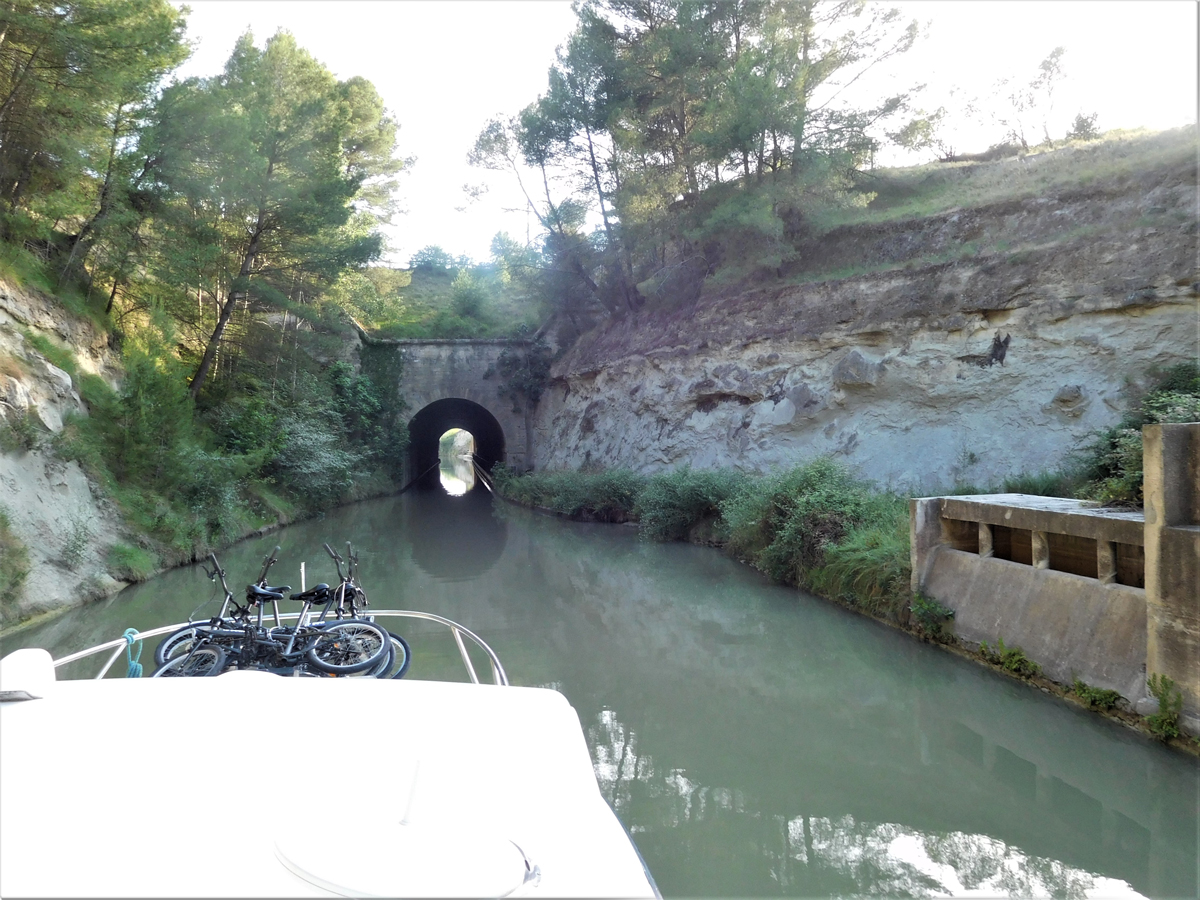 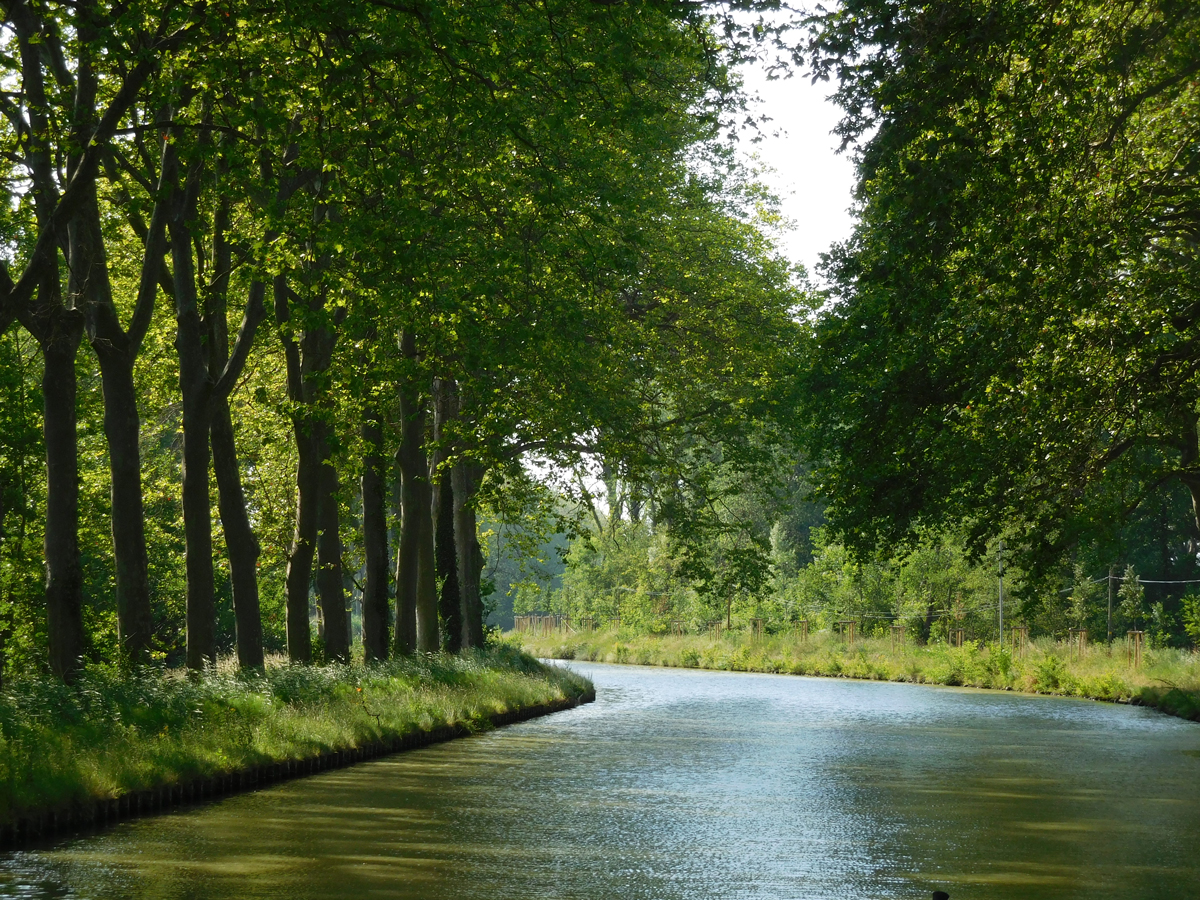 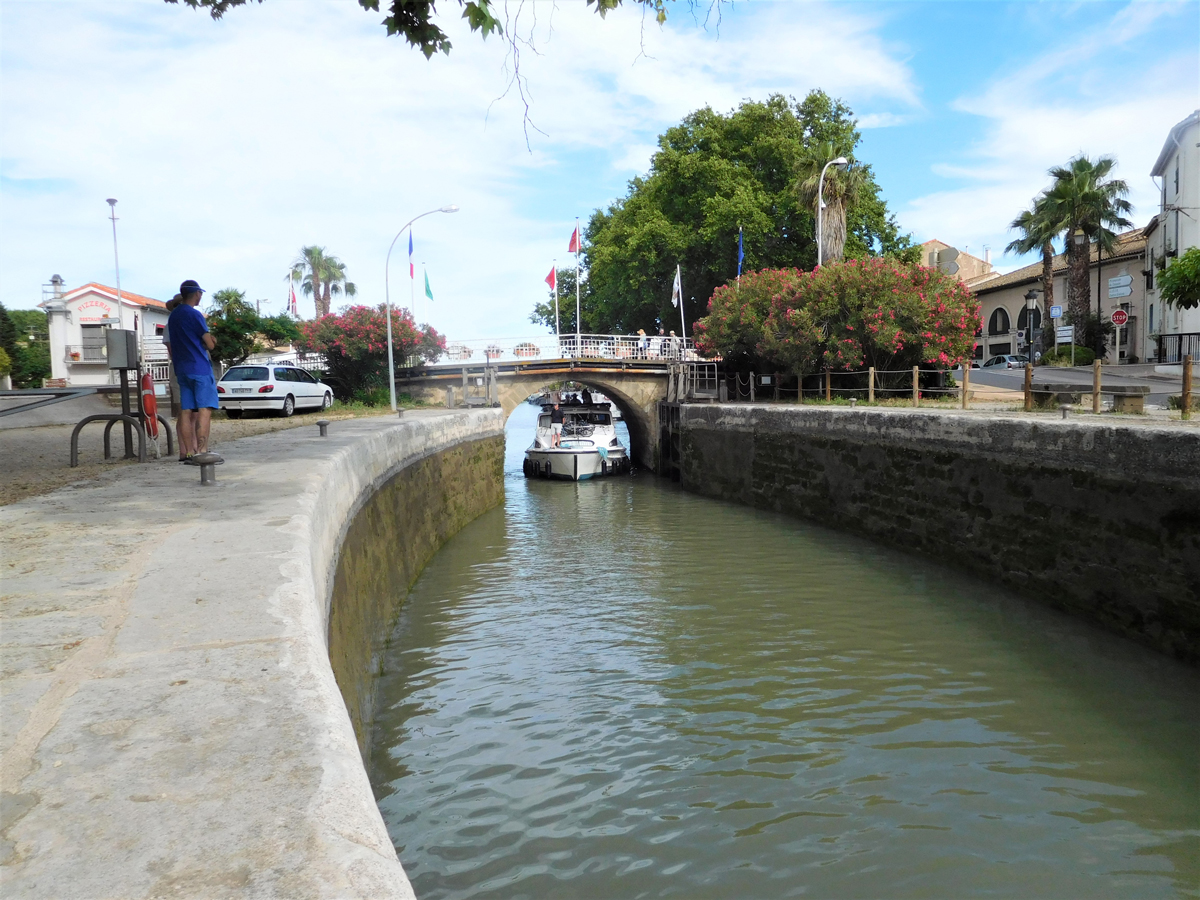 The Canal du Midi has operated without interruption for more than three centuries.

The second part of the canal from Trebes to Sete was begun in 1672 and proved more troublesome. A difficult terrain with many river crossings added to the costs and delayed the completion. A testament to Riquet’s genius, he chose the left bank of the Aude River, which kept the canal above the worst possible floods. (The Aude River gets its source from the Pyrenees, then runs to Carcassonne, and finally reaches the Mediterranean Sea.) The chosen course brought the canal to the foot of the Enserune Mountain, where the work was stopped by his opponents. But Riquet set his men to work digging a narrow passage through the hill or mountain. The Malpas Tunnel, begun in 1679, was completed in 1680, enabling Riquet to continue the canal towards his home town of Beziers. The tunnel was reinforced with a series of supporting arches, which proved to be safe, contrary to his opponents concerns. Riquet had just opened the first navigation tunnel in the world. Digging then continued quickly along the flat coastal plain. Completed and officially approved, the canal was filled with water in 1681. 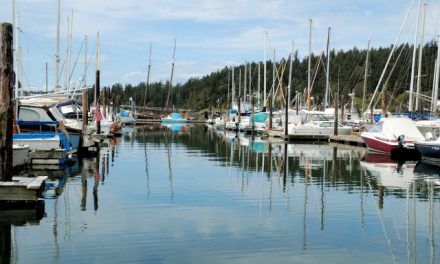 Another Side of the San Juan Islands – West Sound Marina 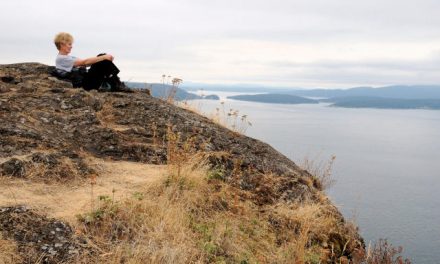 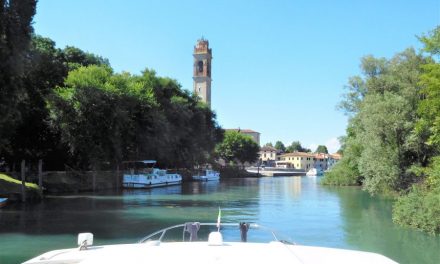 The End of our Canal Cruise in Italy 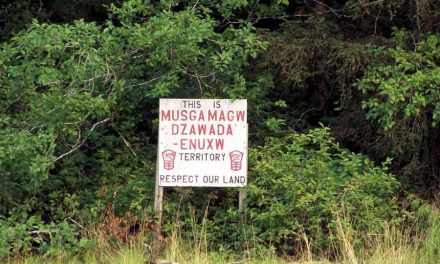 Indian Reserve Lands on the BC Coast