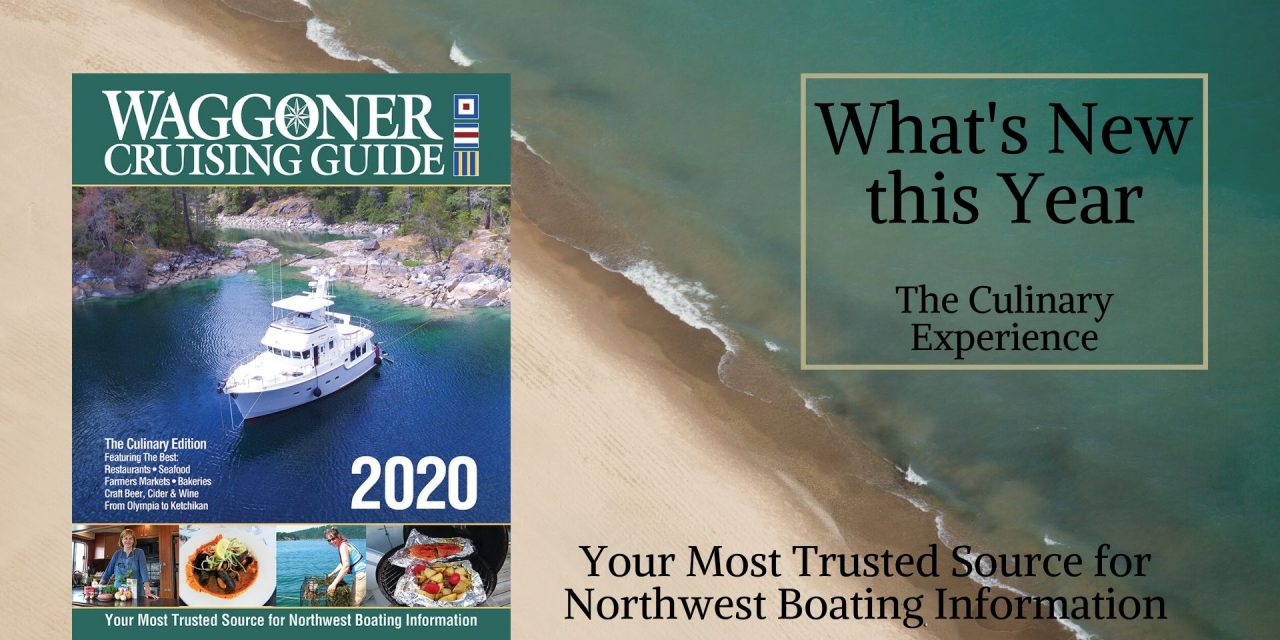 New For 2020:  Brandt’s Landing on north Orcas Island was added as a new marina, along with several new anchorages, including Tomakstum Island Anchorage in Knight Inlet, and Wootton Bay in Desolation Sound.  Glendale Cove was updated for Grizzly Bear viewing.  San Juan Preservation Trust properties, accessible by kayak and dinghy, were also added.  Minstrel Island in The Broughtons now has new moorage docks, as reported in the 2020 edition.  South Puget Sound and the Fraser River area have been updated, along with hundreds of updates throughout the Waggoner Guide. New mooring buoys reported for Princess Louisa Inlet. All reference maps have been updated for the 2020 edition and 12 new reference maps have been added, including a Cypress Island map denoting the extensive trail system.  Other new maps include Glendale Cove, Princess Louisa Inlet, James Island, and the Deception Pass area among others. Brandt’s Landing, Narrows Marina, and Poets Cove have new dock diagrams.  A table of “No-Wake Speed Zones” by cruising area is included in Chapter 1, new for 2020.  Other helpful information in Chapter 1 has been updated, including new weather resources, maps and customs information.

The 2020 Theme:  The 2020 edition highlights The Culinary Experience, including 18 unique Culinary Destinations, written as sidebars, found throughout the guidebook.  Chapter 1 includes a list of “Bakeries of the Inside Passage” and a list of “Farmers Markets,” along with a description of “Edible Flowers” for culinary creations.  Be sure to check out how to create “Ocean-Aged Rum and Bourbon” and look for the two winning recipes also found in Chapter 1.

Advertisers: Advertisements help keep the Waggoner Guide retail cost down. Thanks to Mark’s connections and expertise, he secured National Advertisers, including Grundens, Lewmar, Garmin, and Isotherm. New advertisers this year include Furuno, Grundens, and Samlex America. Long-standing advertisers include Ranger Tugs, Cutwater Boats, Nordic Tugs, American Tugs, Nordhavn, Butchart Gardens, LFS, and Union Steamship, along with multiple ads for Fisheries. Well over 200 separate advertisers help make the Waggoner possible; be sure to tell our advertisers you saw them in the Waggoner.

The Boater’s Most Trusted Resource 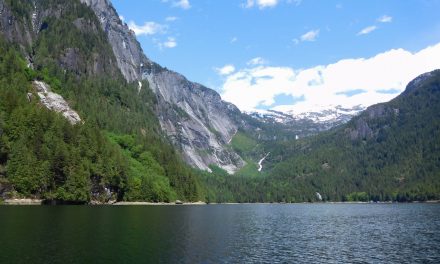 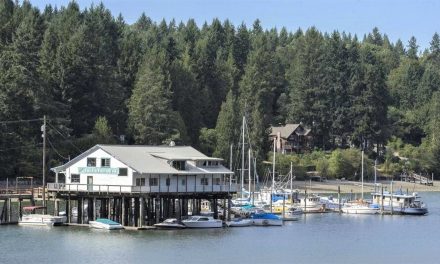 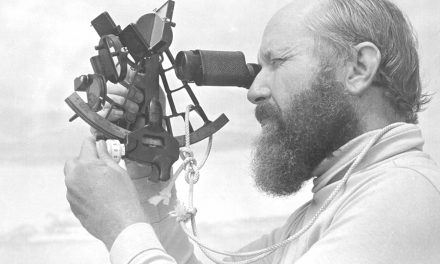 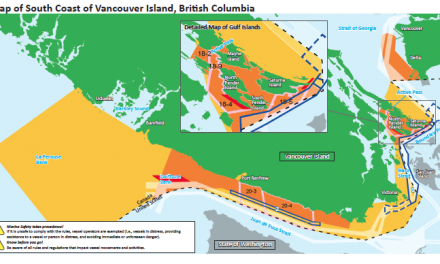