Water! When did it become a source of entertainment? A playground for people? 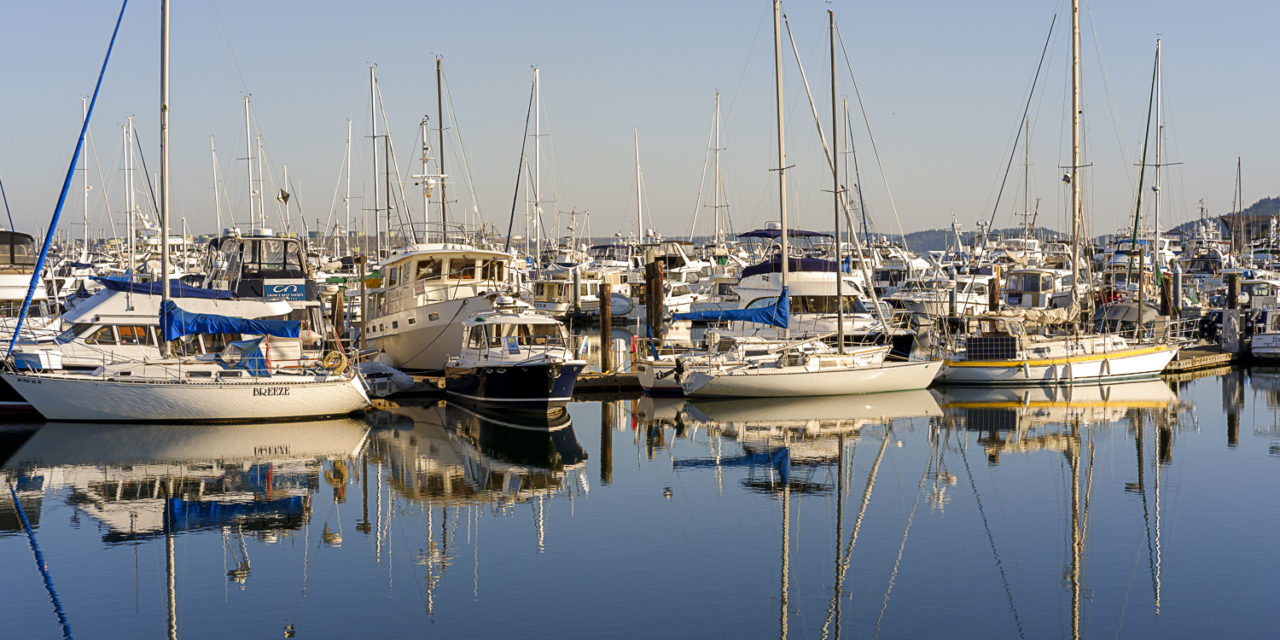 About 71 percent of the Earth’s surface is water-covered, and the oceans hold about 96.5 percent of all Earth’s water. Water also exists in the air as water vapor, in rivers and lakes, in icecaps and glaciers, in the ground as soil moisture and in aquifers, and even in you and your dog.

How Much Water is There on Earth?

It is a valuable commodity, necessary for life on earth.

It has always been a source for food, a way to earn a living. Our ancestors used it for transporting and discovering new lands. But somewhere in time it became a source of entertainment, a place to play whether on a cruise ship, water skiing, rafting, kayaking, or recreational boating. It is now common to see recreational boating in some form or another on the seas, lakes, and rivers.

What started has a sport for kings and the socially elite has evolved overtime into a playground for all ages and all levels of society.

The earliest history of recreational boating begins with kings and royal regattas on the Thames River in the mid-1600s. Charles II of England is recognized by many as the world’s first yachtsman. You might say he was a serious recreational boater — many historians estimate he went on to build 20 yachts throughout his life.

His passion for pleasure boats sparked interest from many others and can likely be traced to another monumental point in pleasure boat history — the first sailing club. Imagine a time without marinas or boat clubs. While boating became an activity enjoyed by many of the elite members of society, there was no formal space for them to gather. Eventually, in the early 1700s, many of these yachtsmen came together and formed the first sailing club in the world — a significant part of the history of sailing.

By 1910, outboard motors were manufactured, making it possible for boaters to put the engine on their boat, remove it for service or transportation, and then reattach it or attach it to another boat. This new versatility led to making recreational boating more accessible and economical to the public.

Read more about the history here. 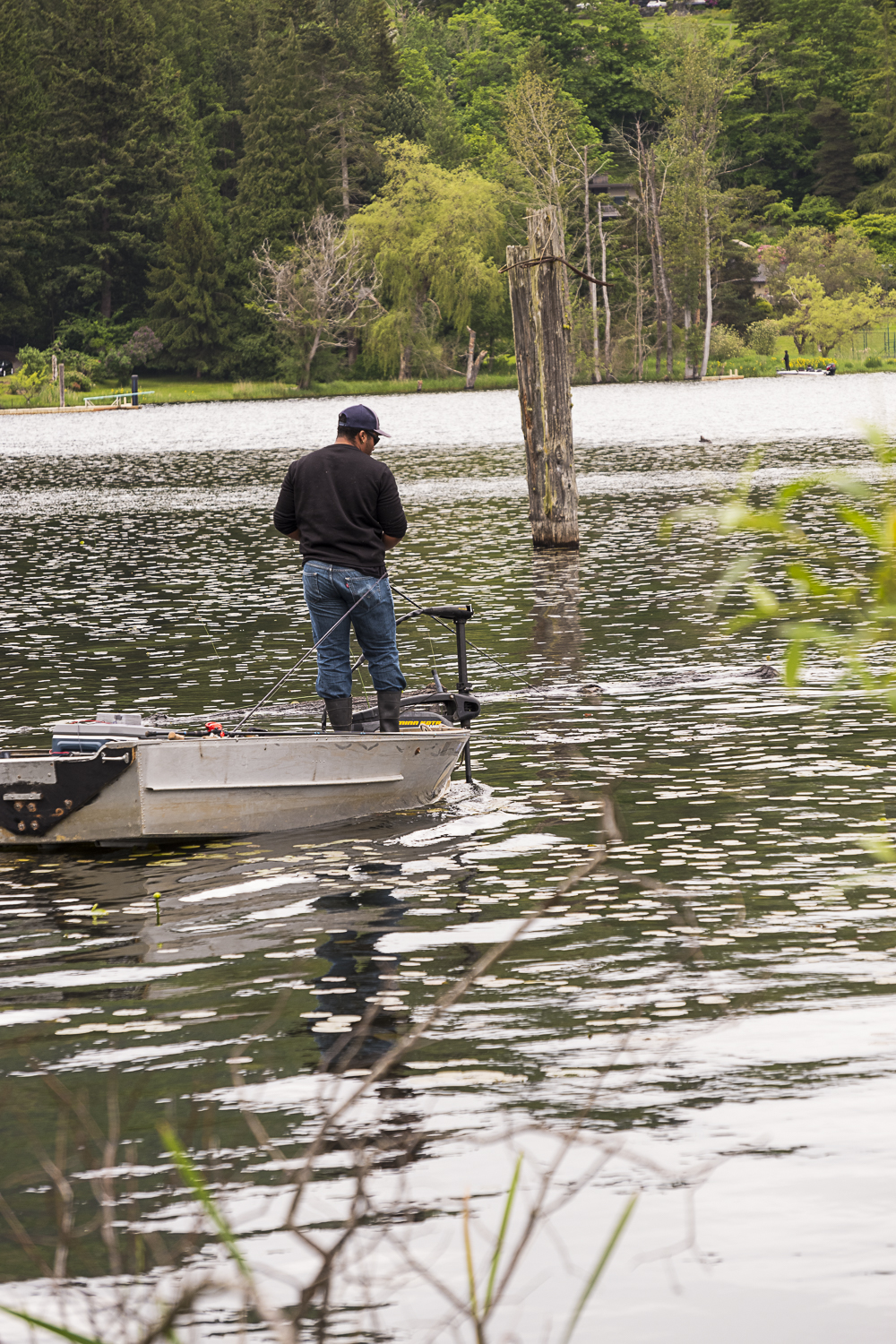 Here in the Pacific Northwest we are lucky to live in a boater’s paradise. Whether it is on the sea, or on a lake, or river, our options are abundant and so our choices for how we enjoy our time on or near the water. The industry has grown into a multibillion-dollar industry. Small businesses who provide services for recreational boaters is a thriving and ever-changing industry. 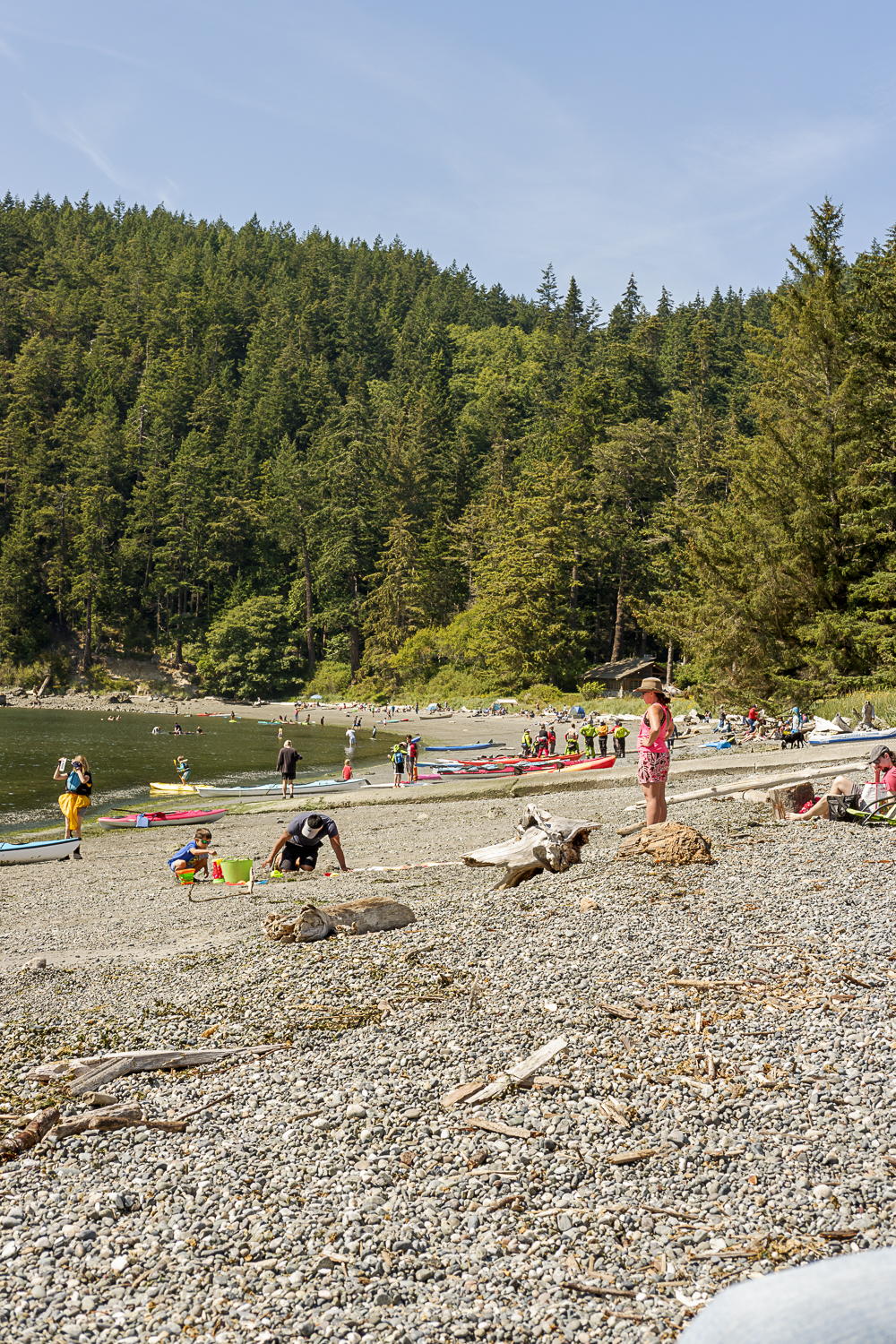 Recently I spent two weeks traveling the deserts of Page, Arizona and Moab, Utah. It was hot, high 80s and 90s every day. And, like here, people were escaping on the water. Recreational boats enjoyed the scenic beauty of Lake Powell. On the Colorado River in Utah, they lollygagged on kayaks or rafts, or took a jet boat tour up the river. You would find children and pets playing on shore skipping rocks or wading in to cool off.

It is in our nature, our DNA, to be by or on the water. Whether it is in the dessert, in the mountains, or by the sea, we find a way to entertain ourselves on the water. 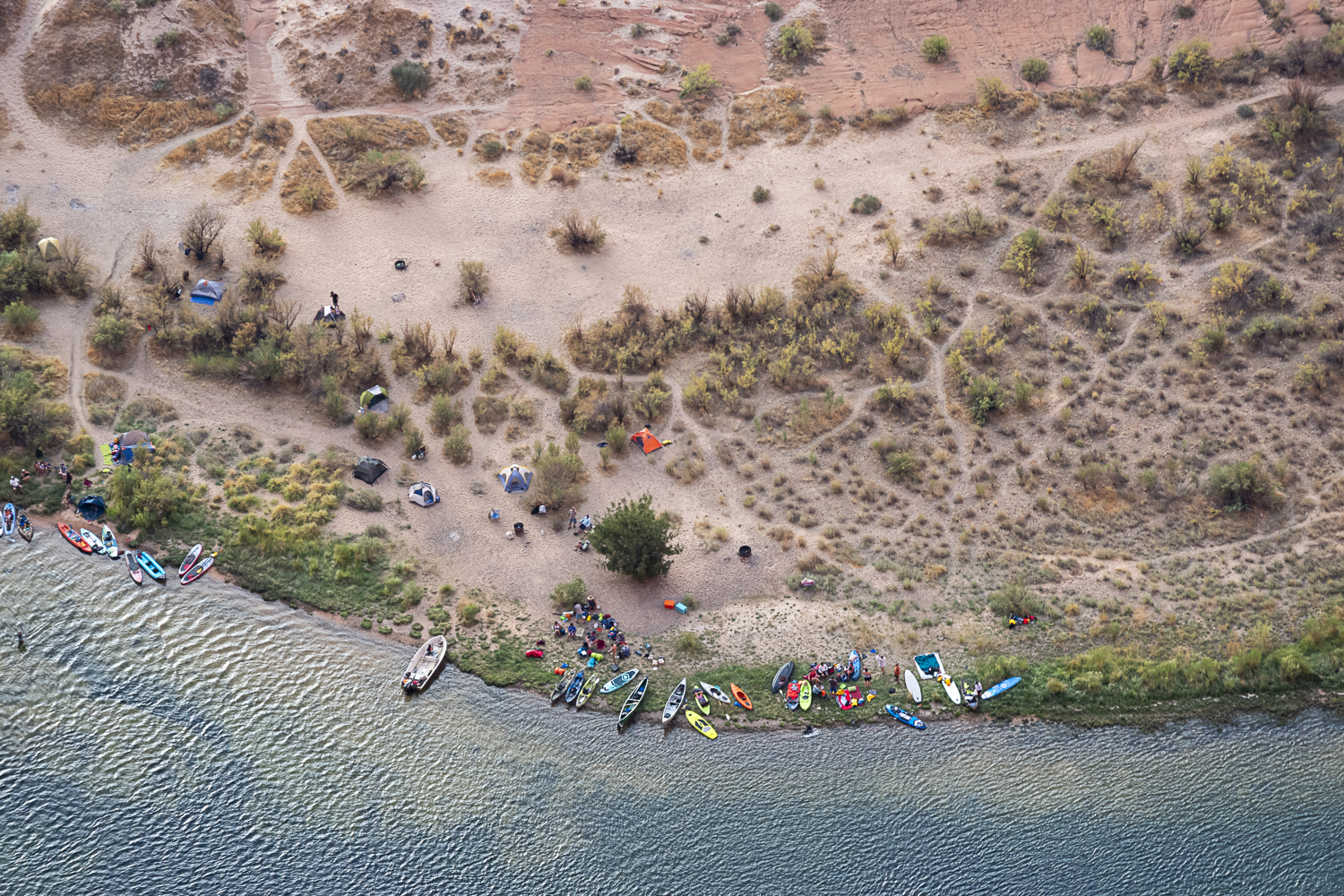 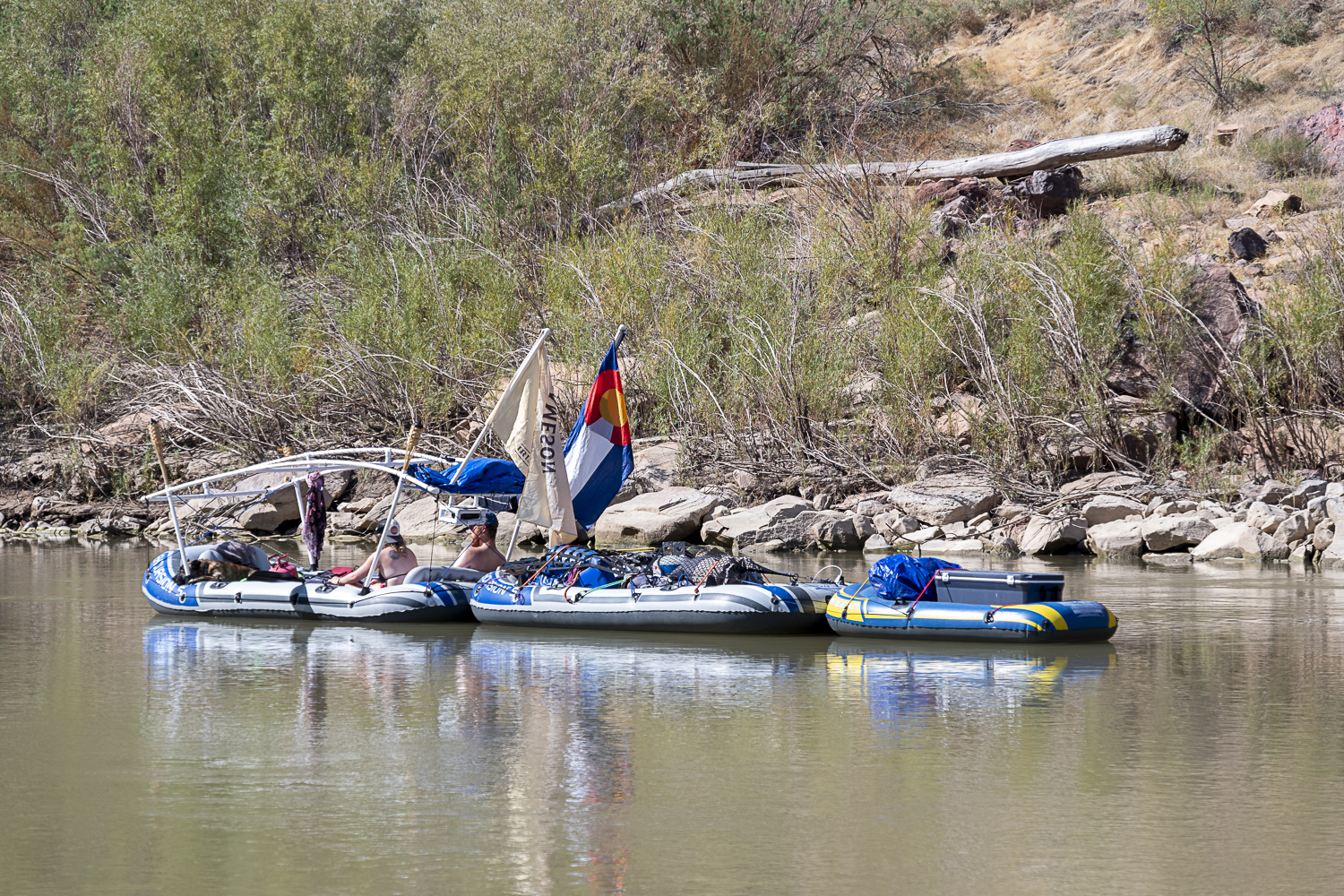 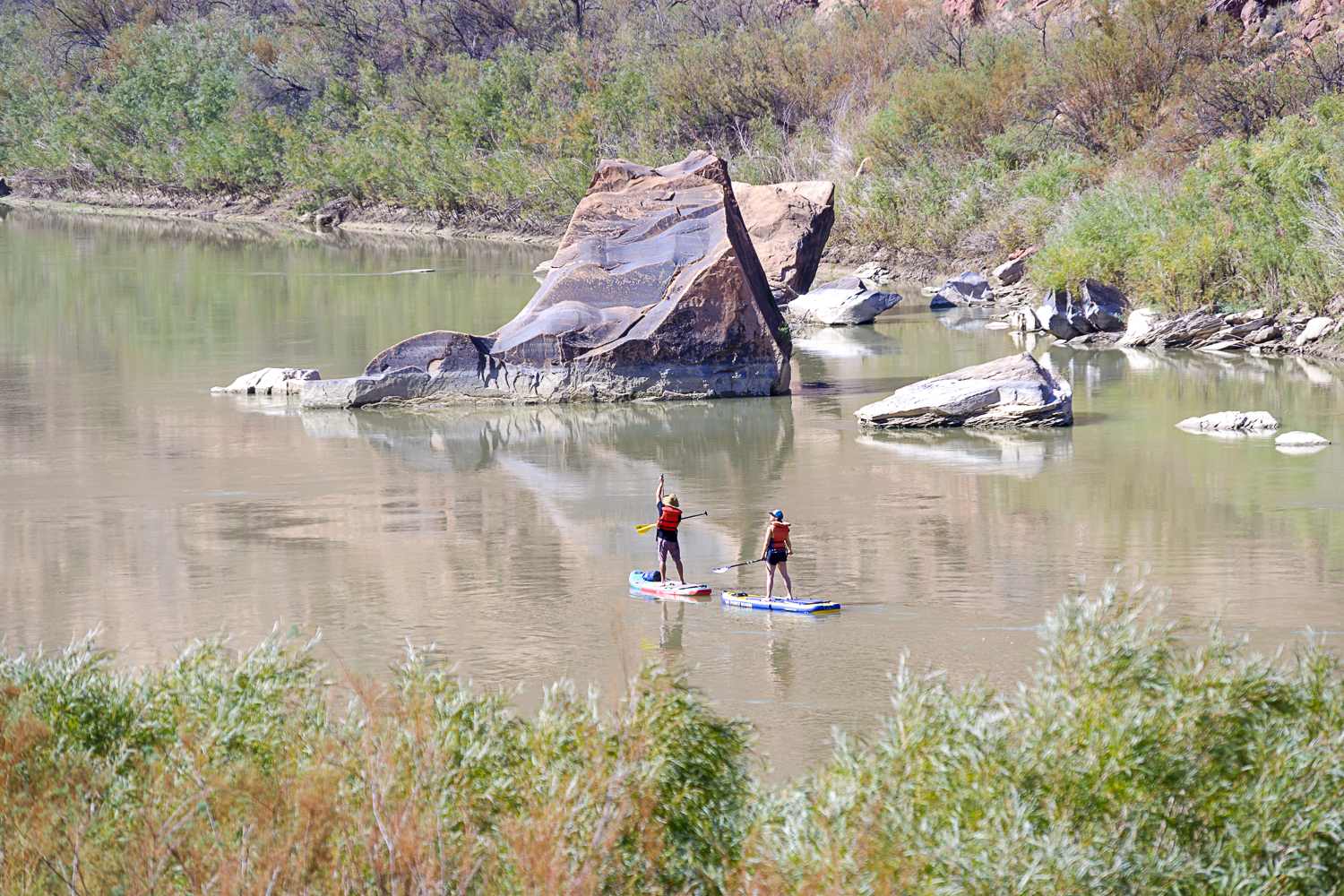 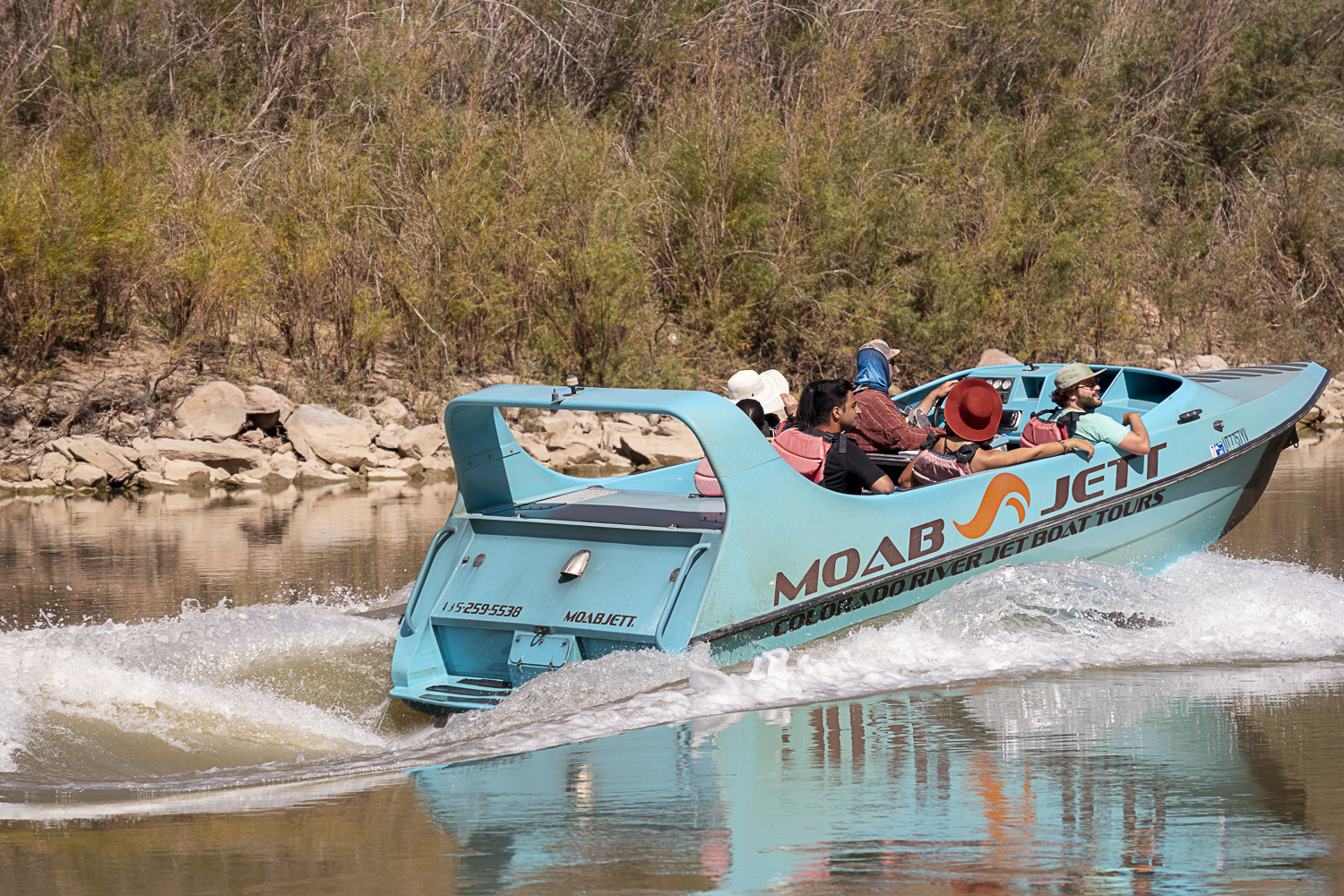 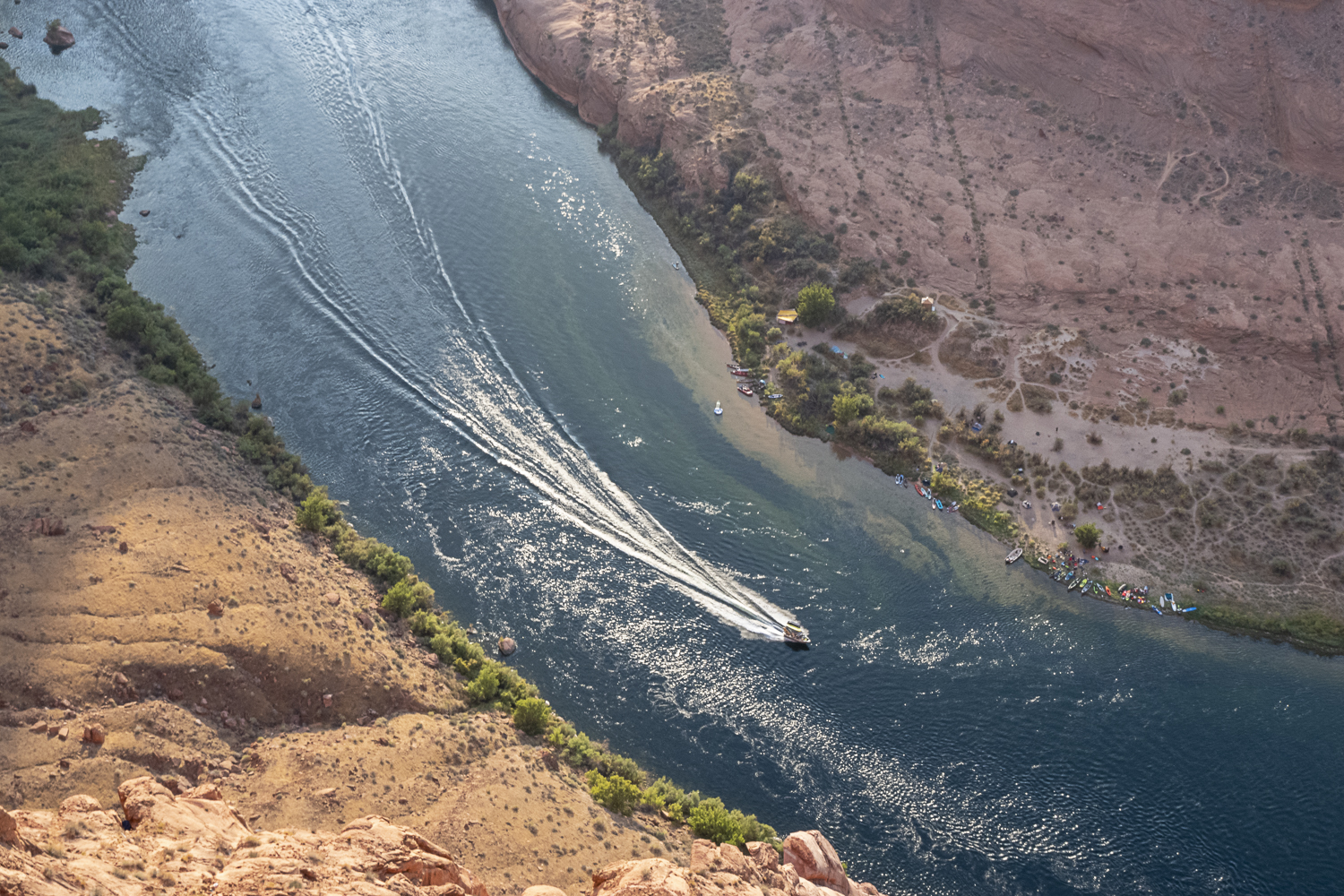 As it turns out, the emotion of happiness that we experience when we’re close to the water is actually a psychological reaction to the ocean that happens in our brains. Did you know that people who live near the water tend to be happier and healthier? Read on for a look at the various reasons why we love being near the water.

FIVE REASONS WHY HUMANS LOVE BEING BY THE WATER 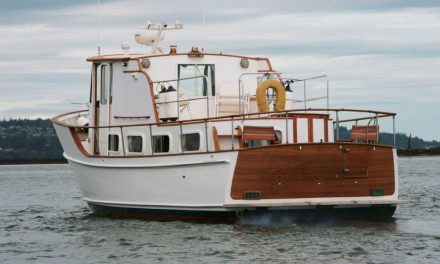 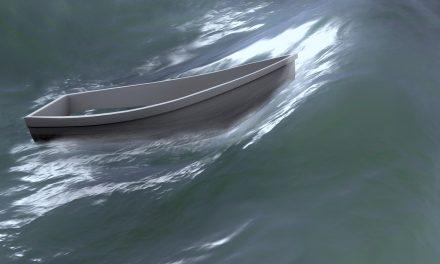 Don’t Rock The Boat: Prevention and Treatment Of Seasickness on a Recreational Vessel 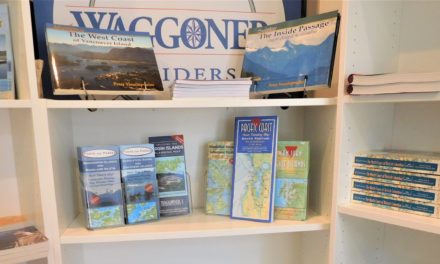 I’m Going Boating! – Which Guidebook Should I Buy? 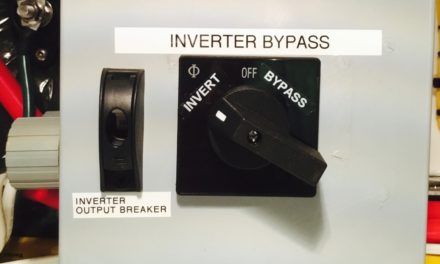