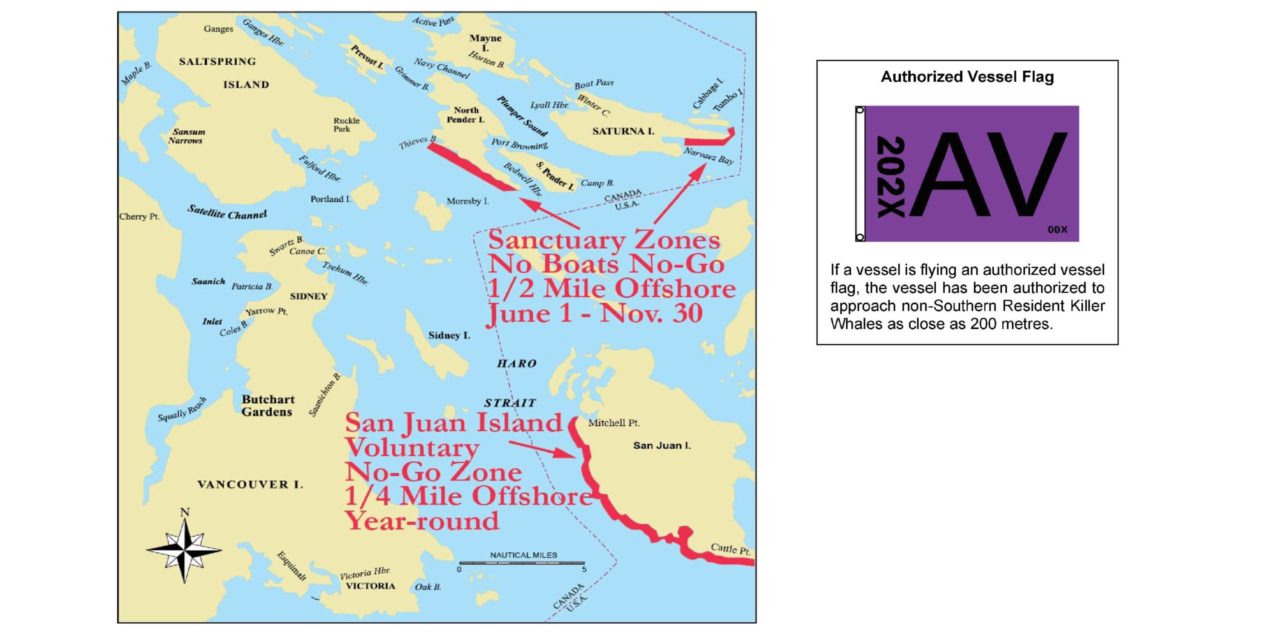 Boaters should be aware of two seasonal No-Go Zones in the Gulf Islands, and the one year-round voluntary No-Go Zone in the San Juan Islands.

Gulf Islands. There are two designated Sanctuary Zones in the Gulf Islands where boats are not allowed. Both No-Go zones are in effect and boats are not allowed to enter the areas from June 1 to November 30. These Sanctuary Zones are set aside to protect whales. During the No-Go Zone period, only Authorized Vessels are allowed in the areas. Both No-Go Zones provide for a hand-powered vessel corridor within 20 meters of the shoreline. These No-Go zones are patrolled and being enforced; there are reports of violators being stopped and fined several thousand dollars. Note these areas on your charts to avoid hefty fines. For full details see the Canadian Annual Notice to Mariners A2, Section 5. The two designated No-Go Zones are:

San Juan Island. A voluntary No-Go Zone is in effect year-round in the area one-quarter mile off the southwest shore of San Juan Island from Cattle Point to Mitchell Bay and one-half mile offshore at Lime Kiln State Park. Power vessels should remain outside of the No-Go Zone for the protection of whales and orcas. A 100-yard shoreside corridor is in place for kayak tours. 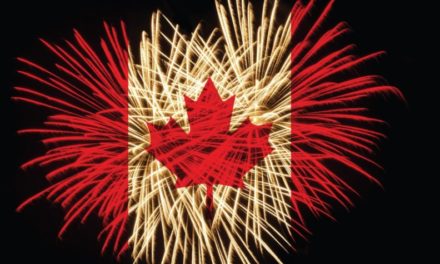 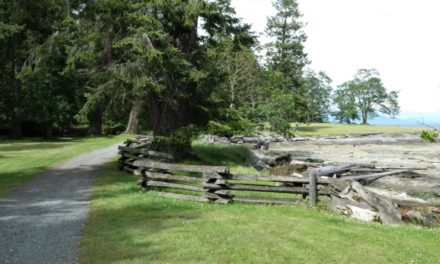 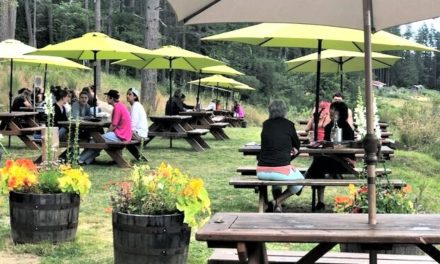