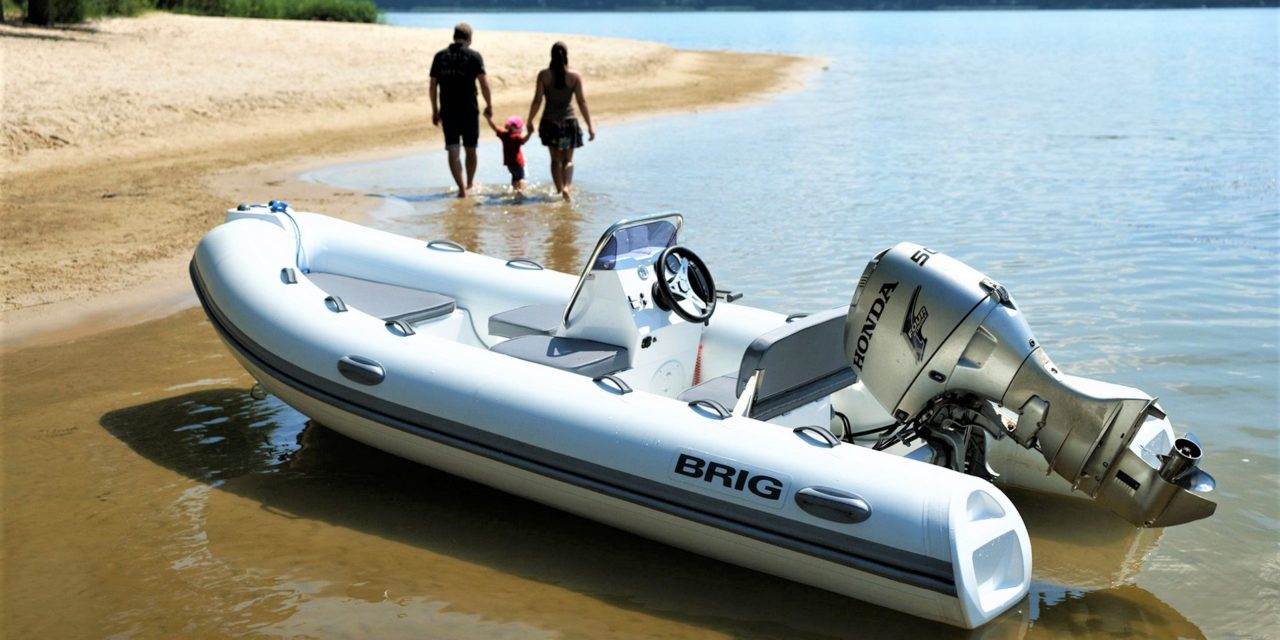 BRIG is based in Kharkiv, Ukraine, one of the hardest hit areas during Russia’s attack and had to shut down operations to keep employees safe. The City of Kharkiv is home to BRIG’s three well-known brands in the European RIB sector: Grand, Brig, and Gala, with Brig being the most successful. There are several U.S. dealers on the East Coast, with two dealers on the West Coast that sell BRIG tenders – Bellingham Yacht Sales in Washington State, and RJ Nautical in southern California. BRIG tenders are seen at boat shows across the U.S. and around the world

Shipyards and production plants in Kharkiv have been closed and personnel evacuated outside the combat zones. Delivery of boats from Ukraine is now impossible. There were 250 boats to be delivered when the war began, which now cannot be manufactured.

BRIG dealers and distributors have created the Brig Family Foundation in an appeal for donations to support displaced workers and their families. Support from boaters and the boating industry is much appreciated. To learn more about BRIG inflatable boats go to www.brigusa.com and to learn about the Brig Family Foundation, go to https://www.gofundme.com/f/the-brig-family-foundation 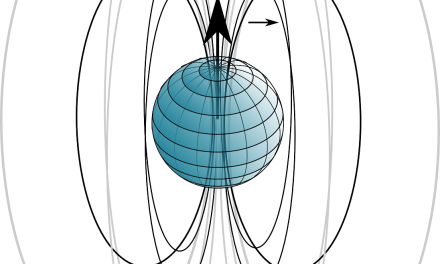 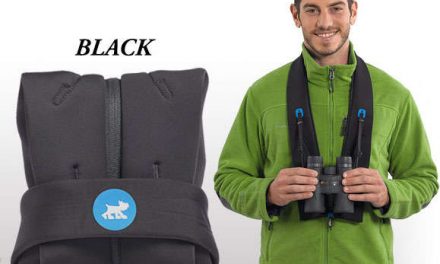 The Miggo Strap and Wrap for your binoculars 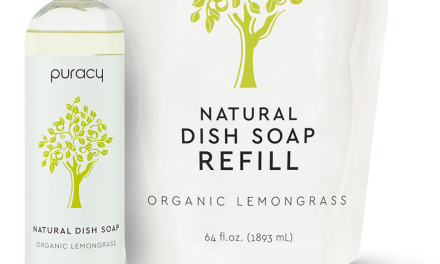 Soap on A Boat – The Right Choice? 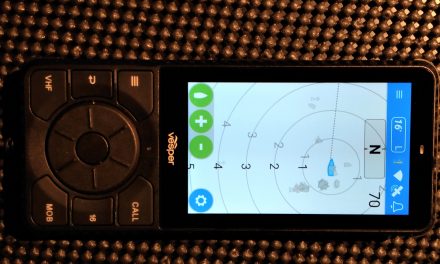 Cortex – The Smart Way To Go